Grinning ‘shit house’ Andrew Lansley has refused to rule out a pensioner tax in order to pay for old age. There was me thinking that there already was one, and it is called tax and national insurance?

Lansley has gone back on his word when he said that he would end the scandal of pensioners having to pay for personal care from the sale of their homes. He now claims it will not be rectified until at least 2025.

He went on to say that people will need to start taking more responsibility for themselves, and take out insurance schemes etc. The arrogance of Lansley is phenomenal. People do take responsibility. It is called paying tax and national insurance all of their life.

Lansley needs to wake up and smell the coffee. The cost of elderly care is huge. The vast amount of elderly care is provided by the private sector, and they charge an absolute fortune. The bulk of the money that these companies pull in does not get spent on staff wages, or improving the quality of care. Private healthcare providers make a fortune for their shareholders. It is a license to print money.

So if elderly care is so expensive Mr Lansley, ask yourself why? In fact, if we cannot afford to pay the rates that the private sector charge for elderly care, why are you opening up the whole of the NHS to the market?

Come on Lansley, you are either corrupt, or you are a fucking plonker. Which one is it?

Help is at hand though! That toadying lickspittle Andy Burnham has responded to Lansley by stating “It is not good enough”. Thanks for that Andy, what a measured and cutting retort. It’s a shame you and your cronies did fuck all about the problem during your thirteen year tenure in government. Fuck off bell end!

This is a fucking important issue. Good post. I get so angry when politicians victimise older people. People who have worked hard to make profits for the elite all their lives and just want some security in their old age and not to die of cold or be abused in a home run for the profit of some rich cunt. 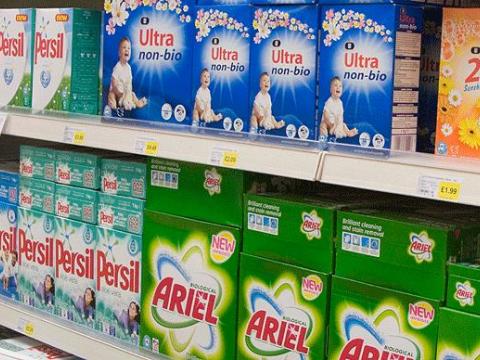 Unilever, one of the biggest and most profitable companies in the world are scrapping their pension scheme. For the first time in the company's… 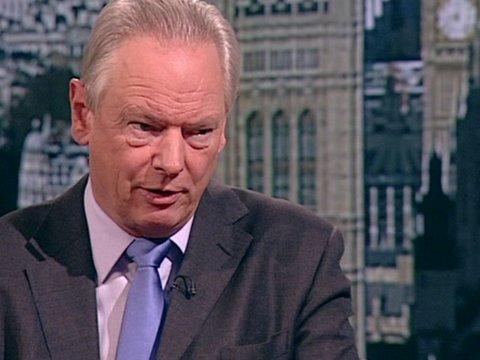 A brief look at the governments improved pension offer. 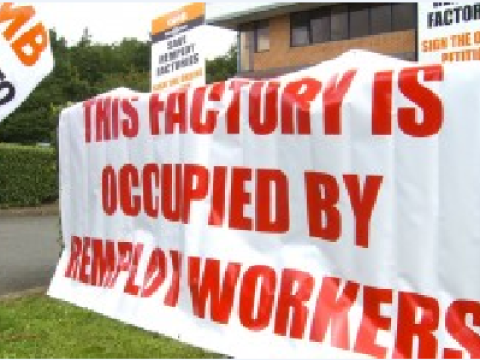