A statement from Living Rent, the tenants' union active in Glasgow, on Serco's eviction of vulnerable asylum seekers. You can also donate to an emergency appeal for the asylum seekers here.

The situation we are facing in Glasgow today must be seen as a turning point, or we else must turn it into one.

As a Tenants’ Union, we will not allow this brutal attack by SERCO on some of the most vulnerable people in our city to become just another episode in the shameful history of housing in Glasgow. Our position as a union is clear: We are against all evictions; we are against homelessness; we are against the victimisation and intimidation of tenants by those who hold power, wealth and property in their hands.

The Home Office has handed hundreds of millions of pounds of public money to SERCO – a giant multinational, a company who views detention centres, prisons and housing for victims of war and persecution as only some many sides of the same giant charnel house of profit. For years, politicians have seemingly been content for thousands of asylum seekers to be placed in the poorest areas of the city, furthering perceived competition for housing and services among the people who need them most. All while money, investment and contracts have lined the pockets of developers and speculators. This news is not a bolt out of the blue but the culmination of a policy of forced destitution, community abandonment and racism, of a hostile environment which we are not completely immune to in Scotland.

- We call for resistance to all evictions by any and all means necessary, regardless of any attempts to render them legal or otherwise.

- We are calling for absolute opposition to forced destitution and homelessness on our streets.

- We are calling on all landlords, housing associations, councillors, social services or any other body in Scotland not to accommodate SERCO’s mass eviction policy in any way.

- And as a tenants’ union, as a union committed to building neighbourhood power, we are calling for a wholescale programme of community engagement in Glasgow, to challenge the hostile environment created by a racist narrative.

We must win the eyes and ears of our neighbourhoods, the working class people of Glasgow hold the key to defending their neighbours against this practice. Where Glasgow defeated dawn raids in the past and built solidarity that made a real difference, it was through the solidarity of working class communities, through solidarity in action, physical resistance to raids, dawn raid watches on the top of tower blocks at 5am every morning, through education, agitation and action.

We call on everyone to engage, challenge and organise against these evictions.

This must be only the beginning.

On a related note, an appeal from the Unity Centre to prevent an upcoming deportation: https://unitycentreglasgow.org/urgent-action-required-samuel-faces-removal-again-on-2nd-august/

Where Glasgow defeated dawn raids in the past and built solidarity that made a real difference, it was through the solidarity of working class communities, through solidarity in action, physical resistance to raids, dawn raid watches on the top of tower blocks at 5am every morning... 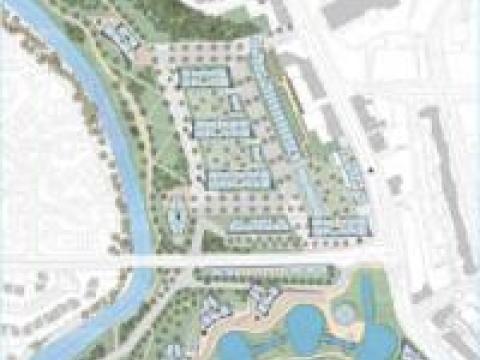 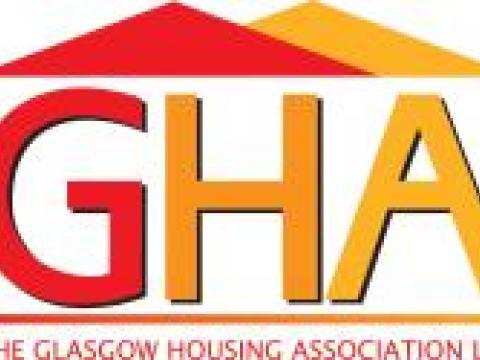