A Half Hour with Errico Malatesta - Eugene Lanti

A brief interview between Eugene Lanti and Errico Malatesta in 1924 shortly after the rise of Mussolini. Topics covered are linguistics and Fascism.

I translated it from the Esperanto article it originally appeared in http://www.satesperanto.org/spip.php?article616

Among the current important individuals of the Anarchist movement Malatesta is certainly one of the most famous. He lived as an exile during long years and could only return to Italy after the war. Before the rise of the Fascist regime, he edited the daily newspaper "L'Umanita". Now he publishes the bimonthly magazine "Pensiero e Volonto" (Thought and want). Already old, grey bearded, E.M. remains however very young in spirit: in his eyes burns an ardent fire of inextinguishable enthusiasm. His voice has a tone of unshakeable conviction. Before that man, short and a little rustic, one immediately feels in a sympathetic and trusting atmosphere.

So that there should not be any misunderstanding between us, I tell him that I am a member of the Comintern1 . Consequently I do not have the same understanding as E.M. relating to the present social problems.

-That I already knew by reading S.R. replied Malatesta with a soft smile.

- So do you understand and read Esperanto? I interjected.

- Yes, your magazine I can read without difficulty. In London I learnt Esperanto and at the time I was very interested in the movement, but then the Ido schism occurred and I ceased to occupy myself with the matter2 . I wait to see which of the two languages will win.

I exploited the occasion to clarify that the Esperanto movement continues to grow and does not display any decaying signs, quite the opposite.

- Well possibly I will once again become interested in Esperanto, I still believe that an international language is absolutely necessary for our movement.

Fascism in essence is not new in Italy, only the name is new. Mussolini and his thugs have only generalised some methods that have existed for a long time amongst us. In Naples for example the bosses already have at their disposal a set of criminals who try to terrorise the workers into obedience. Fascism is only the rule of well organised criminality. I will tell you an anecdote.

Sometime ago the Fascists searched through the place where our magazine is located. They were accompanied by a police commissioner whom I have long known. Because as you know I am often implicated in police and judicial affairs. I asked him in a questioning tone "Has the law on the press been abolished?" And he replied in the same tone, "Is this Malatesta, who now speaks of laws? Did you not know that the law is like a scrotum? It is very elastic. Besides presently I do not command but must obey these fascists. Here you see one of them was my suspect for his crimes, I even have his arrest order in my pocket. But the roles have changed, today I must obey him!"

This typical fact shows the true valour of fascism. It remained for me only to ask comrade Malatesta whether he would agree to my publishing of his comments about Fascism and cite his name. I explained that all the other comrades who I had already questioned about Fascism that their names should not be published.

- Oh! I am immune to Fascist vengeance. Report what you want, I can say using my name that the Fascists are made up of the most vilest scoundrels!

This is done.
One should not conclude from the sentiments of comrade Malatesta that the other comrades who which that their names be withheld are less courageous. It is really true that Malatesta enjoys a certain immunity thanks to the fame and great respect and admiration linked to his name. But also mainly because at present he cannot greatly influence the masses of workers with his magazine.

I have copies of Sennacieca Revuo for June and July of 1924 and 1925 but this extract nor the title article In the land of the Blackshirts appear in either. I was able to find another section of in the land of the blackshirts, the Rome section. Given its length I doubt the whole thing was printed in SR unless it was broken up into many passages.

Thanks for doing these, Reddebrek. 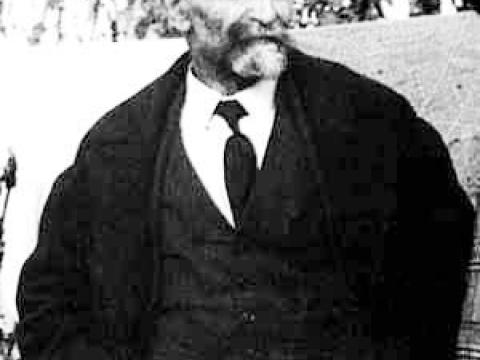 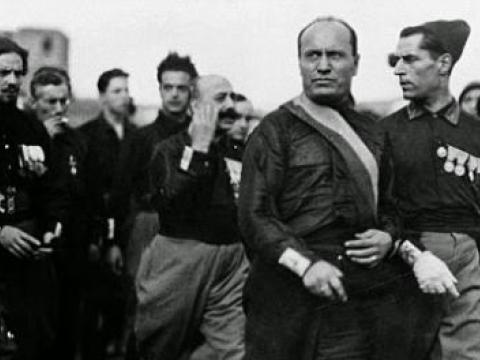 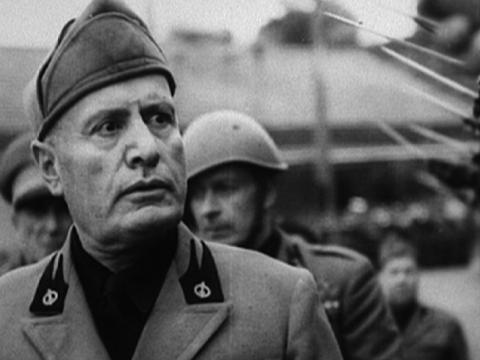 Mussolini, Sacco-Vanzetti and the Anarchists

An examination of Benito Mussolini's attitude towards Sacco and Vanzetti by Philip Cannistraro.
Image 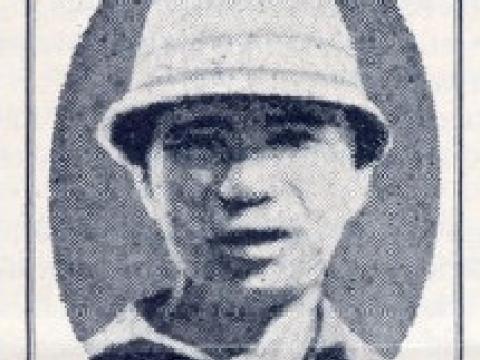