Help us report on the class struggle

libcom.org is looking for volunteers to help us rejuvenate our news reporting, making it a better resource for all of us trying to organise and fight for a better world.

For more than a decade, libcom.org has been reporting on major and minor events in the class struggle. From the 2003 anti-war movement, to French protests against the CPE, the London riots, far-right attacks on the left and the Grenfell Tower fire.

While we've continued to operate since 2003, maintaining one of the biggest radical theory and history archives on the internet and a readership of approximately 175-200,000 unique visitors per month, we’re looking for volunteers to help increase our capacity for news reporting.

Our reporting is a weapon in the class war, not a way for you to get a job as a columnist. We want to rejuvenate our news section and feature writing so that we can aggressively report current events from an anti-state communist perspective.

We don't write puff pieces for politicians or their electoral campaigns. We want to cover struggles as they happen and report on all forms of resistance to oppression and exploitation.

We want our news to enrage people at injustice, to inspire collective direct action against those injustices and to further our interests as a class.

However, we'd like to cover a lot more which, at the moment, our existing team of writers can't keep up with. Things like:

We want to combine on-the-ground reporting and exclusive investigations with writing from a libertarian communist perspective about stories covered in the mainstream media. We also want to carry features on the topics we're reporting on, exploring the subjects in greater depth and helping readers to understand the social context.

Everything published on our site can be shared with our 200,000-odd social media followers, and is backed up in perpetuity by the British Library. If you haven't written for publication before or feel like you want some support we can help you find material to write about and in the writing process itself.

If you like the sound of that, we want your help! Everything on this site is done by volunteers; we’re all just workers trying to build a radical, independent working-class media. We can't pay you, but no-one will be making money out of your work either.

We're looking for writers, editors, sub-editors, video editors, photographers, investigative journalists and anybody else committed to building an effective radical media. If that's you, please get in touch!

I'm a video editor and camera operator and would be happy to help field some stringer projects. I've also done journalistic articles before and can help there as well.

What is the best way to get in contact with you? This is exactly the type of thing I want to be doing. What can I do from the US?

To get in touch, you can use the contact form here: http://libcom.org/contact

Can the scope of this invitation be cleared somewhat? Is this directed at UK sympathizers, those in the English speaking world, or is it a global call -- as global as the Internet is, at least? TiA

I'd assume it is global. Libcom has had original reporting from several non-Anglophone countries, including Egypt, Nepal, South Korea, India, France, etc. Libcom has also started to host more and more non-English content.

Yes it's global, though mostly publishing in English for now

Our reporting is a weapon in the class war, not a way for you to get a job as a columnist. 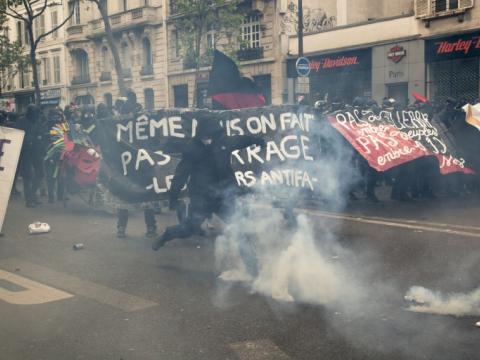 Is anarchist media in Britain doing enough to promote struggle and radical ideas? How could we be doing things differently? A look at the French… 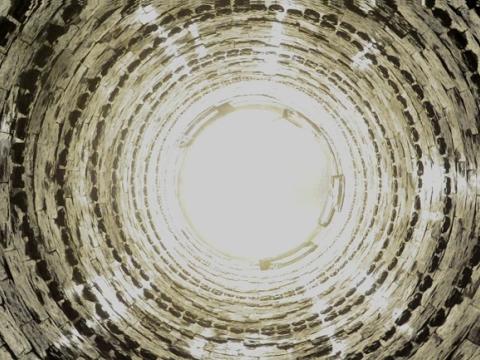 On Big Issues and Big Society. 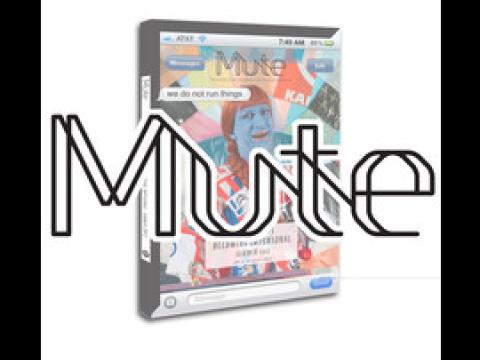 Mute magazine produce high-quality, thought provoking radical content online and in print, and are one of the few of their kind able to actually… 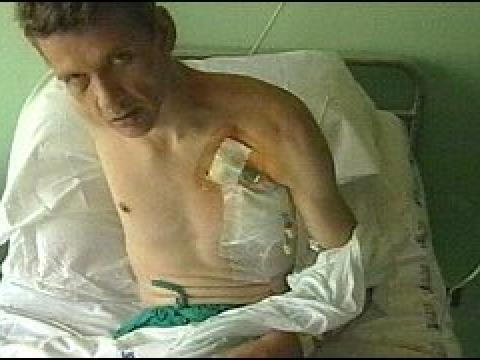