"IN THE TEN MONTHS SINCE DR. RICHARD HERRNSTEIN'S article "I.Q." first appeared in the Atlantic, it has become the focus of an intriguing controversy, predictably intense but surprisingly sustained. There is no question that Herrnstein's argument is provocative; he purports to show that American society is drifting inexorably towards a stable hereditary meritocracy, towards a social stratification determined by inborn differences and a corresponding distribution of "rewards."" 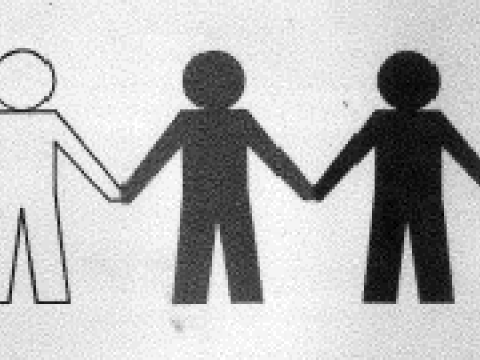 Race, education, intelligence: a teacher's guide to the issues

Chomsky on the Psychology of Language & Thought 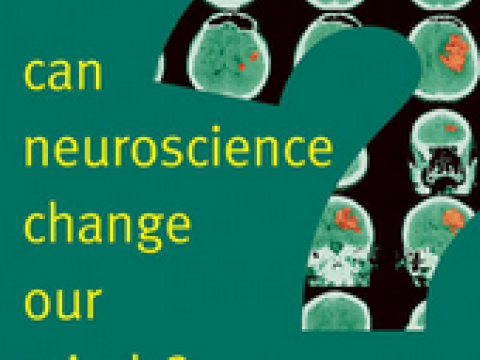 Morality and biology in the Spanish Civil War: Psychiatrists, revolution and women prisoners in Málaga

Michael Richards on the Spanish Civil War, women and psychiatry.