On Monday 5th March, about 100,000 teachers went on strike. On 8th March 10,000 teachers staged a picket outside the Parliament building in Tehran demanding justice and better wages.

According to the Organisation for Womens' Liberation, "all along the regime has refused to meet their demands. On 8th March (International Women's Day), many students and the women's movement showed their solidarity with the teachers. Many 8th march leaflets were distributed among the demonstrators. There were talks among the demonstrators to join the 8th March demonstration by Tehran University .

The strike is reportedly the biggest industrial dispute in Iran in recent years, with schools forced to close nationwide. Teachers said the strike had not been orchestrated by any labour organisation but had caught on by word of mouth. Labour unions are typically weak and disorganised in Iran. 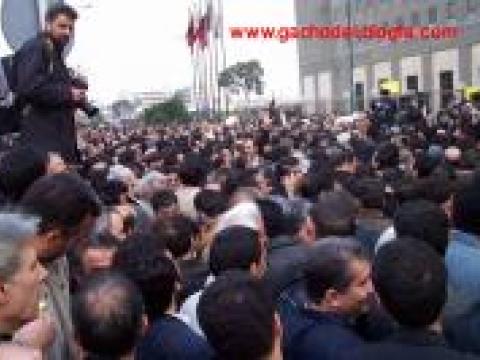 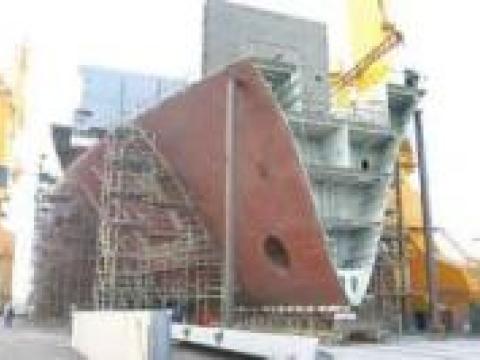 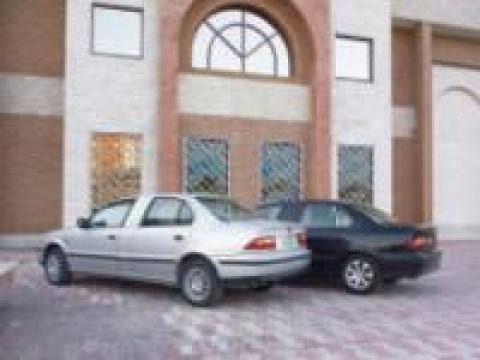