Wood workers in the Ivory Coast

Owner Dassi Simone originally sacked 90 of the 110-strong workforce on January 31st, although he later re-hired some of them. The workers became discontented after the infirmary was closed, as were payment by instalment schemes and loans for school fees. In addition workers were not properly paid at the end of the year and were refused pay slips. The workers then called a strike from the tenth of January, rather than negotiate Mr Dassi Simone fired the majority of them.

An industrial tribunal was set for the beginning of March and has since been delayed twice. Although the employment services office has urged the owner to take back the workers he has not responded and is currently in Italy. 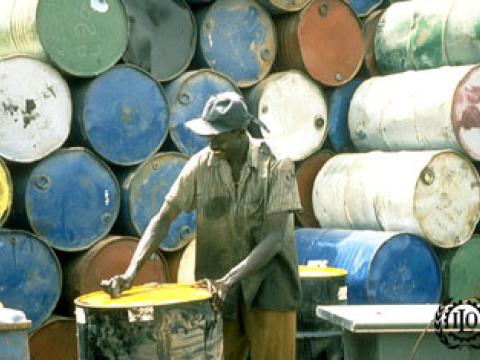 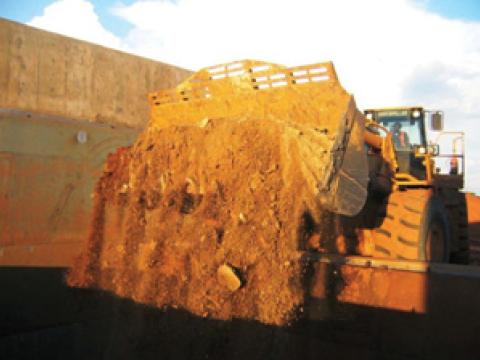