Allafrica.com reported that the current wage scale has been in force since 2002, the year when the company's sugar mill, at Marromeu on the south bank of the Zambezi, reopened. No sugar had been produced there since 1986, when the apartheid-backed Renamo rebels destroyed the mill.

The majority shareholders in the Sena company are a consortium of Mauritian companies which have invested around 70 million dollars in rebuilding the sugar mill, and rehabilitating the plantation. The company is currently producing around 100,000 tonnes of sugar a year.

The new pay scale reduces the number of wage categories from 24 to six. According to the head of the Sena company trade union committee, Alberto Joaquim, it is expected to be approved by the Board of Directors in April. It will take effect the following month. 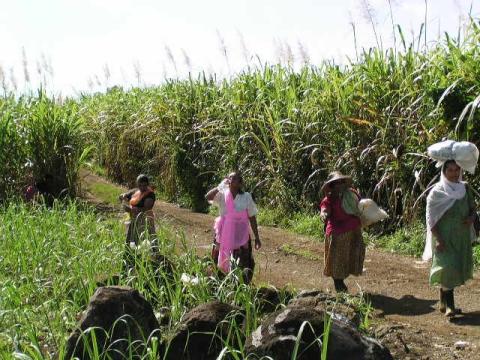 Around 4,000 workers in Sofala province having rejected government calls to return to work and a divisive offer aimed only at cane cutters and… 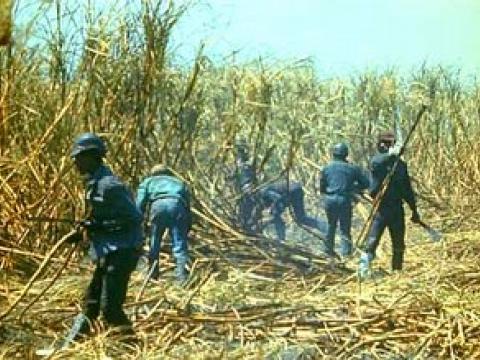 One dead in Mozambique wildcat strike

One person died and three others were injured, two of them seriously, when violent clashes broke out on Monday at the Mafambisse sugar plantation… 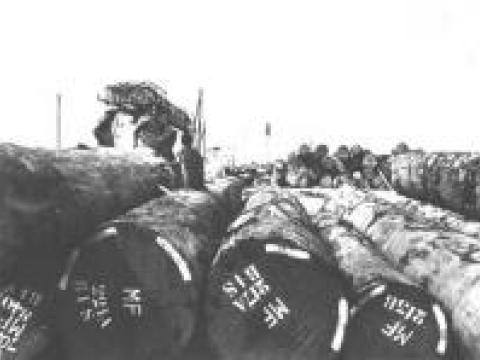 The scene of the action: a wildcat strike in Barbados - Constance R. Sutton