A short biography of Albert Kille, German language anarchist who fought in Spain.

Albert Kille was born at St Gallen in Switzerland on 31st December 1896. He appears to have moved to Germany because in 1919 he joined the Productive Supplies Union there. He also joined the German Communist Party (KPD) around the same time. After the Nazis came to power, he fled to Austria, but after the Social Democrats rose in an armed rising against the Dollfuss dictatorship between February 12th and February 27th 1934, which Kille appears to have had some involvement in, he fled to Prague. However he later returned to Austria but was expelled from there towards France.

In Paris he joined the Deutsche Anarchosyndikalisten (DAS). In August 1936 he travelled down to Spain and proceeded directly to the front. He fought with the International Group of the Durruti column and was wounded once during combat. He remained with the Column from August to December 1936. He discharged from the Column with encroaching militarisation.

He was then was involved with other German anarchists in a vigilance committee on the Franco-Spanish border at Port Bou, along with Helmut and Herbert Aul, Helmut Klose, Heinz Petry, Fritz Koëhn, Philippe Urban and Richard Winkler. This committee was affiliated to the CNT-FAI.

Following the May Days in Barcelona in 1937 he was arrested on the 7th September without charge. He was imprisoned at the Modelo prison in Barcelona where he died some time later under unknown circumstances.

Productive Supplies Union? ... can't figure out which union is meant

Dunno, got it from Emma Goldman

doesn't really fit in one of the ADGB unions 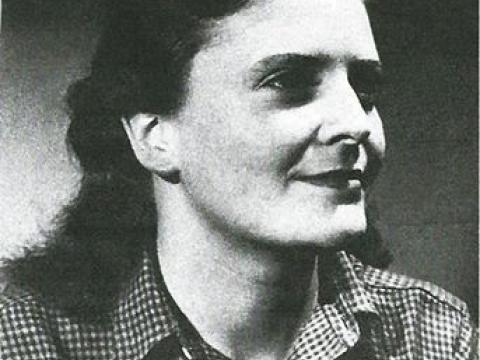 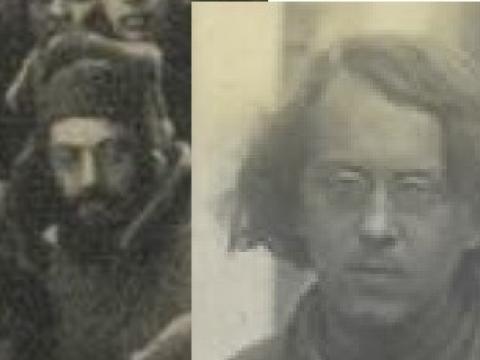