An article by Amadeo Bordiga defending the violence of colonized peoples in Angola
From Il Programma Communista, the press organ of the ICP
Italian Source

As expected, despite the cordon sanitaire 1 implemented by the Portuguese government, Angola has demonstrated to not be able to defend itself from the “infection” of the black 2 revolt which, even if locally it did not have enough sufficient enough reasons to keep it alive, it would have spilled over through the borders of Congo. While in 1959 it stayed silent on the violent uprisings in the Portuguese Guinea, and in 1960 it stayed silent in Angola, now the European press has switched to the offensive, denouncing the “massacres” perpetrated by the blacks in the Portuguese colonies against the white colonists. It is likely that, once the great Congolese scare is over, at least for the moment, the tam-tam about the “atrocities” of black people will be ardently beaten even in the happy land of Lisbon, and outrage will be cried.
It is not atrocious, for the conformist press, the exploitation to which blacks are known to be subjected in the Southwest African colony: it is atrocious for blacks to rebel against it!
An American writer, who is far from being revolutionary or even radical as is Steward G. Easton can write in his Twilight of European Colonialism (1960):

"It seems evident that the tradition of the slave trade ended up determining certain Portuguese attitudes towards the indigenous people in Africa, which persist despite changes in the way the rest of the world behaves”

for example, if a black does not 'voluntarily' agree to work for a white settler on the large plantations for at least six months a year (as for 'voluntarily', suffice it to remember that if a black person does not work for wages outside his small plot of land, he can never pay taxes on his hut and home hearth), the colonial administration can force him to do so by authority: that 'voluntary' contracts for six months imply a whole series of disciplinary clauses, listed in the internal passport that every 'coloured' man must carry, the violation of which entitles the master to ask the police to 'punish' the offender with measures ranging from corporal punishment (consisting, writes Easton), of: "beating on the hand with an instrument known as the palmatoria, a kind of perforated ping-pong paddle which produces painful blisters," to correctional labour and deportation to the cocoa plantations of Sao Tomé or Principe; that, taxes not being sufficient to “educate the African to fulfil his obligations to society”, the government can - apart from compulsory six-monthly work on a white estate -"compel him to work for the construction of roads and other socially useful tasks, and generally.... for the execution of projects from which he will benefit, although he is not allowed to have his say as to whether this work will really benefit him or only the private European companies that make use of the facilities thus provided for them", so much so that, "notoriously, in Angola as in Mozambique, any company in need of a labour force of a certain size can obtain it at any time through government recruitment agents".
An example (we shall keep citing Easton, reserving the right to provide more complete and less bland data later):

"In northern Mozambique... a system has developed that can only be described as slavery. In this area the indigenous man is forced to cultivate cotton with ruinous losses for him, since he is given the seed and forced to cultivate cotton on a piece of land that previously gave him and his family a living. In fact, as a rule, he is not given an additional piece of land and, in any case, he and his family are not able to grow the required cotton and then spare enough time for products necessary for their survival. The dealers who supply the seed do not pay wages; all they can lose is the seed, which is worth little, and, without running any risk, they can resell the cotton (which they bought at a vile price from the indigenous farmers) to Portuguese textile manufacturers.”

This is not enough: besides being obliged to take employment as labourers in private companies for six months and public companies or those protected by the public authorities at any time, blacks from the Portuguese colonies can be 'supplied' to neighbouring South African mines in fixed quotas and, "if they do not volunteer for contract work, as is their Christian obligation, it is manifestly the duty of the Portuguese authorities to see that they do so."
This latter form of 'commanded' labour is particularly advantageous (Easton explains) for the colonial power: in fact, the contract with South-Africa stipulates that blacks from Angola or Mozambique are supplied as 'docile and hard-working labour' in return for the foreign power's undertaking to export a fixed quota of their goods through the port of Lorenzo Marques or (if it is a question of sending them to the mines of Rhodesia) through that of Beira; Furthermore, for each worker recruited, the South African or Rhodesian government pays the Portuguese colony a certain amount of money, and finally, in order to facilitate the "exchange" of human flesh, it is willing to build or finance main roads 3 and railways that Portugal can use both for its mercantile traffic and for its tasks of "paternal" police protection of the black rabble that the good Lord has entrusted to it to educate, civilise and Christianise. Needless to say, even here, Africans must accept whatever wages are offered to them, and they accept them 'voluntarily' because it is always a higher wage than they would get in Angola or Mozambique.
All this (and we are only giving only a few of the thousands of vile details of the despicable, but very Christian, Portuguese colonising activities) that the Lord beholds, is not atrocious! But it is atrocious that, one fine day, the blacks’ revolt and the rare white casualty escapes us. Then one cries out in horror, at the savage indigenous brutality, at the threatening of western civilisation, at the virginity of white maidens violated, at the sacrifices of the colonists destroyed, at the 'barbaric zagaglia' 4 and so on. It is true that every now and then a bishop (such as that of Beira) is forced to take the floor to declare that systems such as those in use in the happy colonies of Portugal "can only be justified with difficulty in the light of Christian sociology", that the system of forced labour at home and abroad destroys those family ties to which the Portuguese claim to "educate" or "re-educate" the natives: but these are words made on purpose to soften the extreme points of contrast, words of "enlightened reformers" anxious to change the form to maintain the substance. And the reality remains, this one, atrocious.
But it is a 'coloured' reality: all in all.... justifiable. And woe betide those who rebel against it!
However, even if the 'Portuguese' blacks do not move of their own accord, it is inevitable that they will feel the pressure of the rebels on the Congo border and let us hope that the same 'exportation of revolt' may spread to Rhodesia and southern Africa, will finally throw off the bloody reign of the apartheid torturers, and other not dissimilar insects. It will be the best welcome to the veteran Verwoerd. 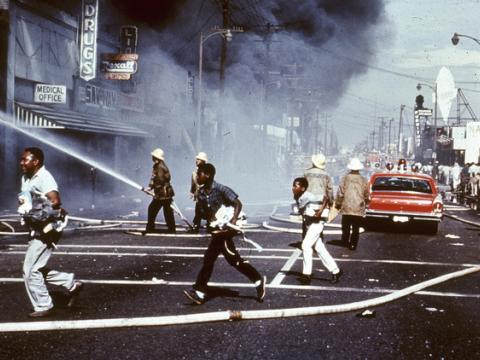 Originally published anonymously (the norm within the Bordigist tradition) in 'Il… 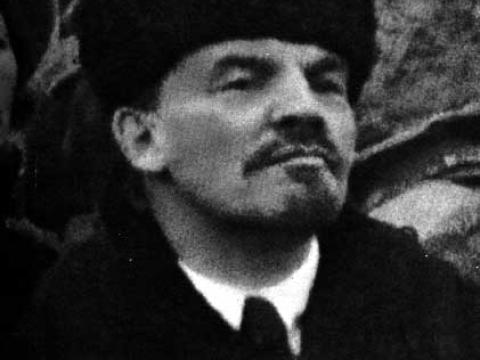 In the third part of their analysis of the USSR, Aufheben examine left communist characterisations… 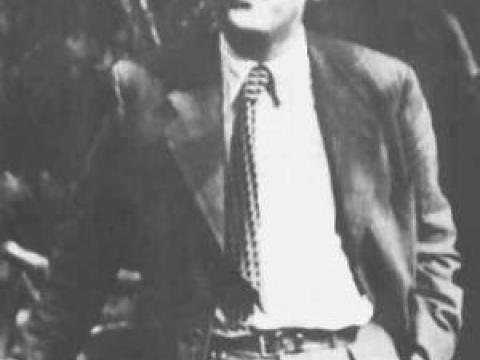 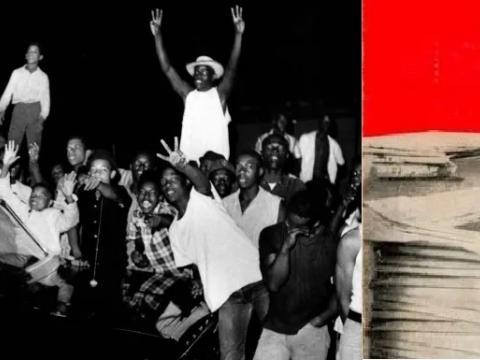 I'm not a Bordigist, but... This text by Bordiga on the Watts Rebellion of 1965…