A paper documenting several examples of recent protests by students and university employees on campuses in Japan following a period of privatisations and a move towards short term contracts.

This is a paper on the transformation of campus activism in Japan since the 1990’s. Japan’s so-called freeter movements (movements of young men and women lacking regular employment) are often said to have emerged as young people shifted their base of activism from campuses to the “street”. However, campuses have continued to play a role in activism. Although the radical student organisations of the New Left have waned, new movements are forming among students and precarious university employees in response to neoliberalization trends in society and the precarization of their conditions. This transformation has gone hand in hand with a shift of action repertoire towards forms of direct action such as squatting, sit-ins, hunger strikes, and opening “cafés”. In this paper I focus on the development of campus protest in Kyoto from the mid-1990s until today to shed light on the following questions: How have campus-based activists responded to the neoliberalization of Japanese universities? What motivates them to use art or art-like forms of direct action and how are these activities related to space? I investigate the notions of space towards which activists have been oriented since the 1990’s, focusing on three notions: official public space, counter-space and no-man’s-land. These conceptions of space, I argue, are needed to account for the various forms campus protest has taken since the 1990s.

There was a feeling that things were being born and people got connected. Gays, sex workers and others got movements started and this was bound up with expression, 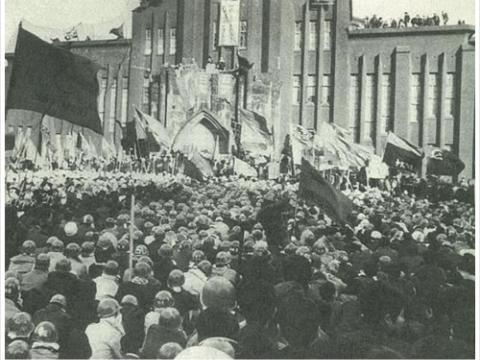 Japan's 1968: a collective reaction to rapid economic growth in an age of turmoil 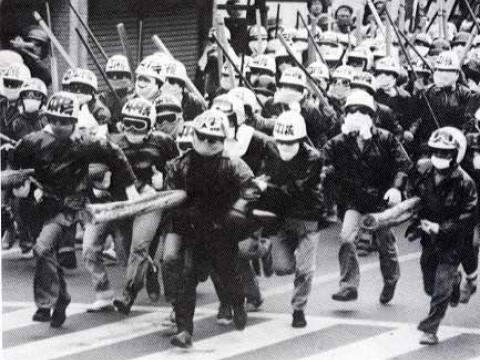 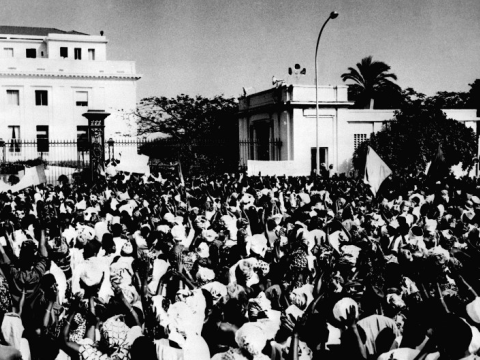