During the distribution of WorkersWildWest we have had short conversations with various local workers. We collated them into a short article to be published and circulated in upcoming WorkersWildWest no.6 - we hope to be able to create a feedback loop.

“If you don’t like it here, you are free to go and look for a different job”, is the usual boss’ bullshit talk. Yes, they are right, we are free to go, free to starve and free to sell ourselves to a different boss for similarly bad conditions. During the distribution of WorkersWildWest we have had short conversations with various workers. These snapshots show a bit of reality - we share similar problems wherever we work. They also show a potential - if workers from each company would come together, we could build a strong movement. Get in touch!

Cleaning worker, Heathrow: “They cut our team down from 9 to 7 members. But we have to cover the same area. The union lawyers can’t win against the bosses lawyers.”

Cleaning worker, Bakkavor, Park Royal: "We work night-shift, cleaning food-processing machines. These are heavy chemicals, some people collapsed in the past. It's a bit like in Syria. Outside of London hygiene workers like us get over £10, here they think they can give us the minimum, because we are migrants."

IHSS worker, Park Royal: “We disinfect and clean hospital surgery instruments, as a subcontractor for the NHS. The work is quite dangerous, what with infections and all. Wages are low, starting at £8.23.”

McVities worker, Park Royal: "We make biscuits. The permanent workers are now on regular 12-hour shifts, 6am to 6pm. There is a union in the factory, but to be honest, I don't know what it is called or what I pay my dues for."

Sofology store worker, Brent Cross: "Management dishes out disciplinaries for minor issues, while at the same time they want to reduce store admin-staff from two full-time to one part-time position. People just walk out of the door, because the job sucks."

Greencore worker, Park Royal: “We make sandwiches. Some have been temp workers (Prime Time) for over two years. They call you for work on the day, it's zero-hours. It is pretty cold in the plant.”

Elior catering worker, Ealing College: "Management make you stay longer after your shift, but don't pay you for the overtime. Workload is too high, lots of people come and go."

Care worker, job centre in Southall: "I was sacked from my care job after working there for 3-4 years because my passport ran out. I am from Jamaica and I have indefinite leave to remain, but the agency were nervous about doing the proper checks after the law change that made them liable for fines. They said I need a new biometric passport, which is very expensive. So I lost the job, am now claiming benefits, and now it is difficult to save the money for the passport."

Tesco delivery van driver, Greenford: “Wages are pretty low for drivers, not even £9 per hour. The personal shoppers doing the picking don't even get £8. This is hard work, sometimes you have more than ten drops in four hours, weighing half a ton or more."

Environmental Business Products worker, Park Royal: “During the summer they sent us on short-time work for two weeks. They made us sign a new contract that allows them to send us home unpaid. We are all ‘permanent’ workers, most of us have been here for more than 10 years. We re-fill ink cartridges. Many people didn’t sign the new contract. Management had to call for a meeting.”

Alpha LSG / Sky Chef worker, Southall: “We cater for major airlines. People are on all kind of contracts, company plays divide and rule. Most workers in the kitchen and loading are on the minimum wage. People come and go. For truck driving to the aeroplanes you get just above £10.”

Truck driver, Bakkavor warehouse, Park Royal: "I left the army after 12 years for health reasons. There I made up to £800 a week, now I am down to £350, doing loads of overtime. I drive from Yorkshire to London, supplying Bakkavor with potatoes, bring salad to a packaging plant, load cakes to take back up north. Wonder how long my back gonna last making these long trips."

Kolak worker, Park Royal, close to North Circular: "It's good what you are doing. Wages at Kolak are minimum, but the stress is maximum. We make crisps. Most of us are migrant workers and management thinks they can treat us like second-class citizens".

Amey bin men, Greenford depot: "Since the introduction of the wheelie bins we come in 30 min early unpaid, in order to be able to finish our round. There are 2 loaders now, instead of 3. Recycling is all over the place and food waste contaminates most of it. Road sweeper drivers have now 6 beats, that is a significant increase in work load. In total there are only 100 people left at Amey. Hays agency workers have not been made permanent for 2 years.”

English Cheesecake Co. First Call agency worker, Brent Cross factory: “On my first day, I asked how the breaks worked. She told me: ‘You get a 30 minutes break after three hours and an extra 15 minute break when the supervisor tells you.’ But in reality, it did not work this way: the workers would wait forever until the supervisor would allow them to have their first break; you could wait up to four or five hours and I did not see anybody asking to go to the toilets before their first break. In the evening, we never knew when we would finish either: you would wait for the supervisor to tell you that you could go home, which could be two or three hours after the expected end of your shift. The overtime was paid but no one ever asked you if you wanted to do it.”

This is an enlightening and depressing collection of anecdotes. Well done putting it together.

if workers from each company would come together, we could build a strong movement.

But this seems a fairly mountainous task! Would really one or two workers from each of these sectors coming together for meetings (initially) effect changes in their work conditions?

What about you (Angry Worker’s World) getting employment in one of these sectors, perhaps the one you think is most likely to go toward industrial conflict?

In order to get these kinds of things moving great sacrifices of time and energy always need to be made. To (kind of) ask workers in difficult situations to do more is problematic. It implies that one may be disappointed if they don’t. Best thing is to get in there and do stuff alongside them yourselves. But you are probably already onto this. Good luck.

"It's good what you are doing. Wages at Kolak are minimum, but the stress is maximum. We make crisps. Most of us are migrant workers and management thinks they can treat us like second-class citizens". 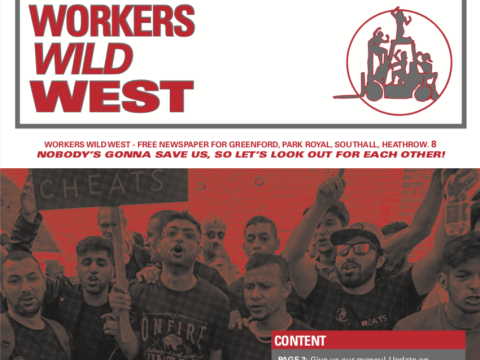 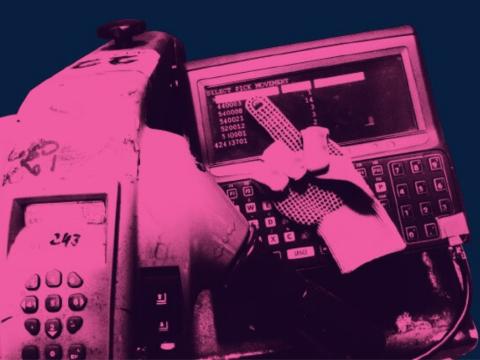 A review of the recently published book by the Angry Workers of the World "Class Power on Zero-Hours" published by PM Press. 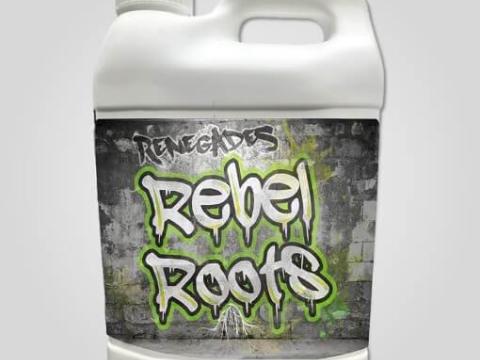 Comrades, 2019 will be a good one! The political honchos from left to right are in chaos, the crisis… 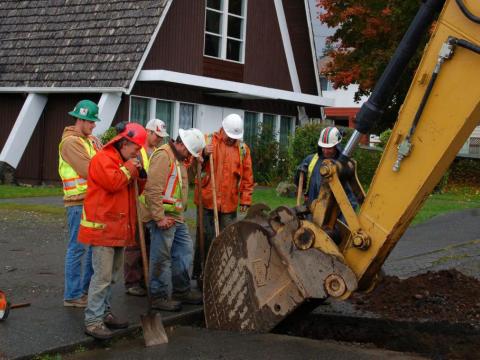 We felt like writing a basic article about workers' solidarity and daily resistance. It addresses…