Outsourced cleaners at the Daily Mail, predominantly from Latin America and Africa, have demanded to be paid the current London living wage of £10.20 p/h and threatened strike action, if their demands are not met.

On February 26th, the Mail sent the manager of their contractor MITIE, who claimed that their union was illegal, and went on to threaten that they will all be sacked if they go on strike.

The United Voice of the World (UVW) union, representing the workers, state that this represents a clear violation of trade union and human rights. Not only has the Mail paid them poverty wages of £7.50 per hour, but is now also threatening to kick them out onto the street merely for exercising their trade union rights and asking for a decent wage.

The irony of the Daily Mail, a newspaper who frequently run racist stories about migrant workers pushing down British workers' pay, not just employing migrant workers on minimum wage but also fighting to keep their wages at that minimum rate, is lost on no one, not least the UVW. As the union says on its website:

The Daily Mail is a media outlet that claims migrants are taking British jobs and undercutting wages. ... This campaign will prove that trade unions can boost wages for migrants and low-skilled workers anywhere.

The UVW has organised numerous struggles amongst migrant cleaners in London, such as the the ten-month struggle of outsourced cleaners at the London School of Economics, which resulted not only in winning them the same terms and conditions that in-house staff possess, but ultimately forced the university to take the cleaners themselves in-house and employ them directly.

Cleaners asked to be paid the London living wage, based on an assessment of the amount of income that a household needs to lead a basic but decent life, taking into account the price of rent, primary living costs as well as childcare, travel costs, food and household bills.

The Daily Mail instead decides to pay them as low as they legally can, while their editor Paul Dacre managed to earn £2.37 million last year, a 50% increase on the year before.

If you want to support the cleaners' strike at the Daily Mail, donate to their strike fund.

The Daily Mail is a media outlet that claims migrants are taking British jobs and undercutting wages. ... This campaign will prove that trade unions can boost wages for migrants and low-skilled workers anywhere. 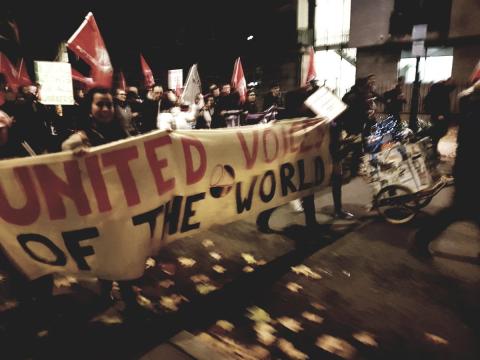 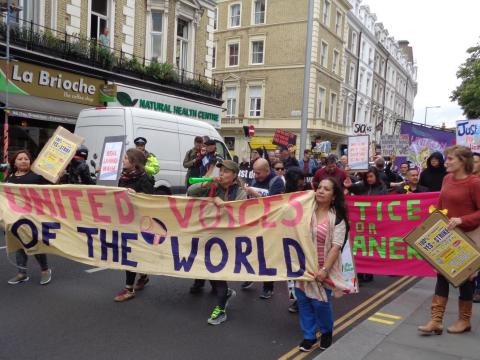 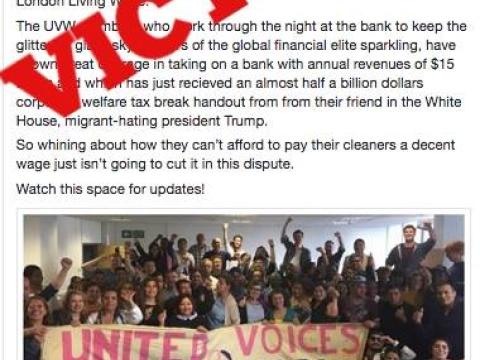 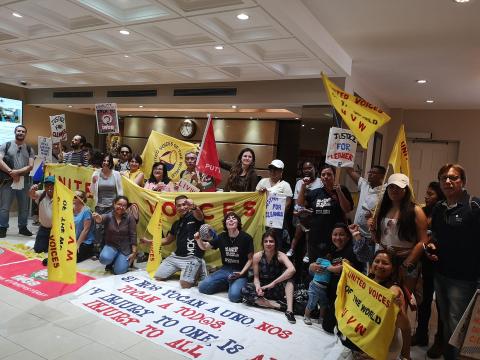