The myth of 1648: class, geopolitics, and the making of modern international relations - Benno Teschke

This work presents a myth-busting account of how class conflict and economic development, and not only interstate rivalry, led to the emergence of the modern state system.

Inspired by the groundbreaking historical work of Robert Brenner, Teschke argues that property relations provide the key to unlocking the changing meaning of 'international' across the medieval, early modern and modern periods. Challenging the reification of the Treaty of Westphalia, Teschke shows that international politics remained under the control of dynastic and absolutist political elites that were rooted in feudal property regimes.

The book rejects a commonplace of European history: that the treaties of Westphalia not only closed the Thirty Years’ War but also inaugurated a new international order driven by the interaction of territorial sovereign states. Benno Teschke, through this thorough and incisive critique, argues that this is not the case. Domestic ‘social property relations’ shaped international relations in continental Europe down to 1789 and even beyond.

The dynastic monarchies that ruled during this time differed from their medieval predecessors in degree and form of personalization, but not in underlying dynamic. 1648, therefore, is a false caesura in the history of international relations. For real change we must wait until relatively recent times and the development of modern states and true capitalism. In effect, it’s not until governments are run impersonally, with no function other than the exercise of its monopoly on violence, that modern international relations are born.

Benno Teschke afaik is the guy who coined the label "political marxism" to tie together the loose tendency that goes from Robert Brenner, Ellen Meiksins Wood, to himself, Georges Comninel and a few others. Heide Gerstenberger is also sometimes roped in as an associate or ally - although I don't know she feels about that herself. The central problematic of this tendency is the question of transition from feudalism, or perhaps more precisely, the immediate pre-capitalist mode of production, to the capitalist one. This book addresses that topic, although from the initially unfamiliar angle of International Relations (IR) rather than history or economic history. As a way of thinking about what class struggle means in pre-capitalist and capitalist societies and the difference between the two, with real-world historical examples, this book is a genuinely rewarding read. And it's well written enough not to be a painful slog to be endured for the sake of the ideas it contains. Upload it to your e-reader or pad for your next holiday reading, you wont regret it.

A truly first-rate piece of work … he completely demolishes a reigning consensus. 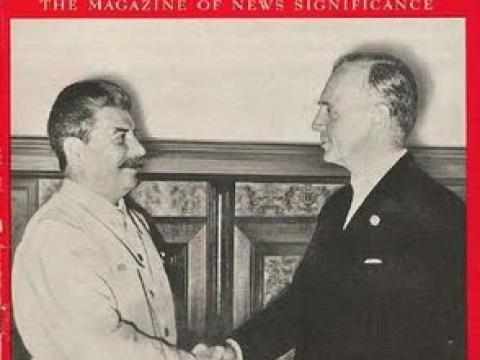 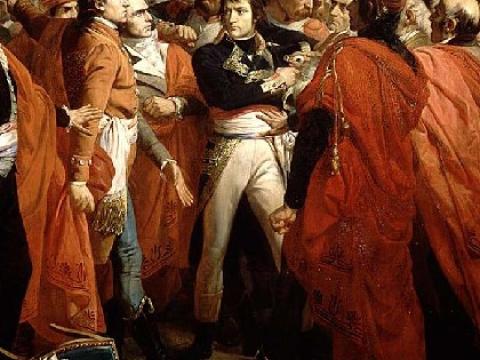 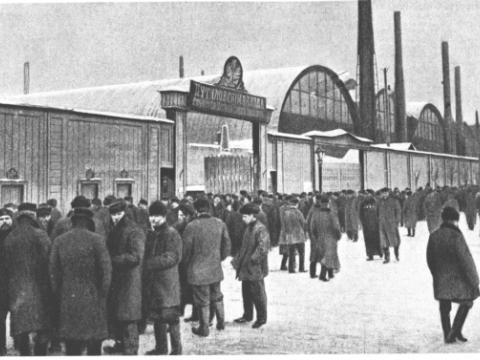 Did the Bolshevik seizure of power inaugurate a socialist revolution? A Marxian inquiry - Paresh Chattopadhyay

Chattopadhyay applies Marxian categories to the Russian Revolution of 1917 to…

Marx's Concept of the Alternative to Capitalism - Peter Hudis

In contrast to the traditional view that Marx's work is restricted to a critique of capitalism and does not contain a detailed or coherent conception of its alternative, this book shows, through an analysis of his published and unpublished writings, that Marx was committed to a specific concept of a post-capitalist society that informed his critique of value production, alienated labor and capitalist accumulation.