Tharu women of the Terai

The general strike called by Madhesi ethnic groups of the southern Terai plains region has ended with most of their demands granted.

Two days after an agreement with the United Democratic Madhesi Front (UDMF) - paving the way for the April 10 Constituent Assembly elections - the government today signed an agreement with the Federal Republic National Front (FRNF), an alliance of seven groups agitating in Terai and eastern regions.

The government has promised that the Constituent Assembly will, after the upcoming elections, grant autonomous status to the region within the framework of the existing Nepalese nation. Ethnic representation in Parliament and in government bureaucracy will also be increased; the same rights are promised to other ethnic groups in the country. It is uncertain how many similar claims will be made, but there is already some debate as to who has the best claim to an original ethnic identity as the most 'authentic' Terais. The Terai is a multi-ethnic region with different groups arriving at various points in history and the somewhat loosely defined category of 'Madhesh' do not have by any means the longest history of a presence in the area. The Tharus claim their descent back to the Buddha - who they claim as a Tharu - and beyond into the mists of history. (Buddha was born in the Terai at Lumbini). The Tharus consider the Madhesis as later southern immigrants from what is now India. So there may be further disputes, both within the Terai and elsewhere, over who is the 'most ethnic of the ethnics' as competing groups challenge for local political power.

Meanwhile Maoist leader Prachanda - who, despite only recently describing the Madhesi rebel groups as “criminals and gangsters” unworthy of negotiation - has participated in the negotiations and given his blessing to the agreement. He has also stated this week that the approaching Constituent Assembly elections can become the vehicle by which they become a 'communist' government. This is simple electioneering on his part; any outright win by the Maoist party is extremely unlikely. Any future Maoist rule in Nepal, whether in local or central governement is likely to try to model itself on the regimes of those Indian states run by local 'Communist' Parties - crude forms of municipal Stalinism with an increasingly market-oriented openness to foreign investors enticed by tax-free Economic Processing Zones. Much like those typically seen in other more developed Asian economies, but with even more 'competitive' wage levels. But that is so far wishful thinking for Nepal; one of the least developed economies with one of the least skilled workforces and a weak infrastructure - and consequently, so far, one of the least attractive investment options.

In the Terai region of Nepal, on the southern plains, an indefinite general strike has been ongoing…
Image 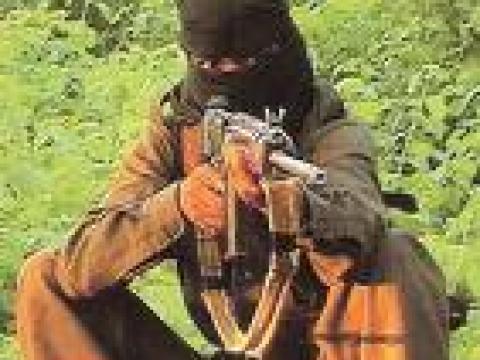 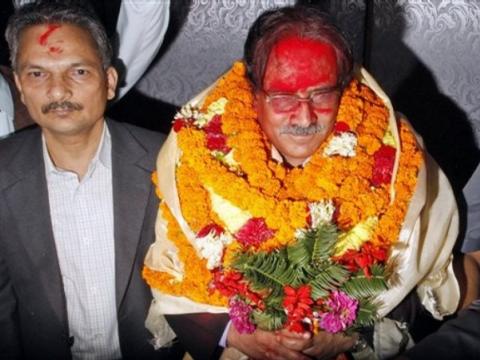 Myths and realities: the Nepalese Maoists and their strike ban legislations 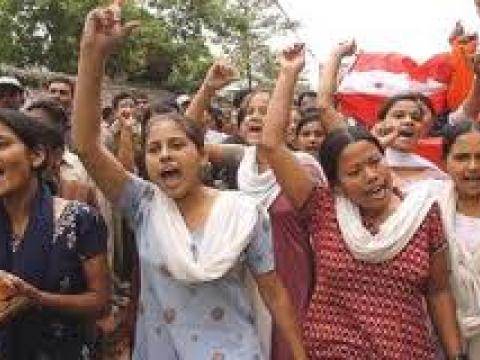 Democratic stresses in Nepal and its regional implications