The Situationist International responds to some criticism by surrealist poet Benjamin Péret in characteristically acerbic style.

In a text entitled 'Poetry Above All,' Benjamin Péret opens the first number of the surrealist bulletin Bief with an attack on the situationists, to whom he attributes the idiotic project of placing poetry and art under the 'guidance' of science.

Motivated by the grotesque intention to propagandize against the situationists, Péret's confused declarations cruelly reveal a mode of thinking from another century: an incapacity to comprehend the problems of the present, an incapacity that renders even more laughable his pretense to combat those who pose them.

'Nuclear fission and its consequences,' he says, 'won't provide a new way of feeling, any more than they will generate an original poetry.' True. But who is it that wants to 'feel' passively? And who is it that expects 'an original poetry,' with or without a nuclear pretext? We smile at this rhetoric of the pre-eminence of scientism over poetic sensibility, and conversely, these polemics that remind us Sully-Prudhomme.1 We don't want to renew expression in itself, and certainly not the expression of science: we want to bring passion to everyday life. To this end, poetry can no longer be of any use. We're not about to patch up poetic language and artistic expression for them to end up being loved unconditionally by a generation of dadaist has-beens. As the song goes: your youth is dead and so are your loves.

What, then, is our goal? The creation of situations. Although there can be no doubt that people have attempted direct interventions into their surroundings at various times in their lives, such constructions did not possess the unified means for their qualitative and quantitative extension, remaining isolated and fragmentary.

The failure to realize these desires was for a long time palliated by the distractions of religion and, at a later stage, the spectacle of art. However, going hand in hand with the material development of the world — which must be understood in its broadest sense — the disappearance of these distractions is now easy to verify. The construction of situations is not directly dependent on atomic energy; nor even on automation or social revolution, since experiments can be carried out in the absence of certain conditions, conditions that will no doubt come to fruition in the near future. But while a number of sectors lag behind the total advance of our time, depriving us of means we would like to have at our disposal and leaving the present somewhat dull, a proper perspective of this order has been able to appear for the first time in history, and lesser pleasures thus seem unworthy of our attention.

Péret is the prisoner of a false richness of memory, of the vain task of preserving the emotions associated with the collector's items of others.

We are the partisans of forgetting: forgetting the past, living in the present. Our contemporaries cannot be found among those satisfied with too little. In April 1958, the SI's Belgian section hurled at the International Assembly of Art Critics a slogan that summed up our little step forward perfectly: "the classless society has found its artists."

Translated by Reuben Keehan. From: https://www.cddc.vt.edu/sionline/si/nostalgia.html

Péret's confused declarations cruelly reveal a mode of thinking from another century: an incapacity to comprehend the problems of the present, an incapacity that renders even more laughable his pretense to combat those who pose them. 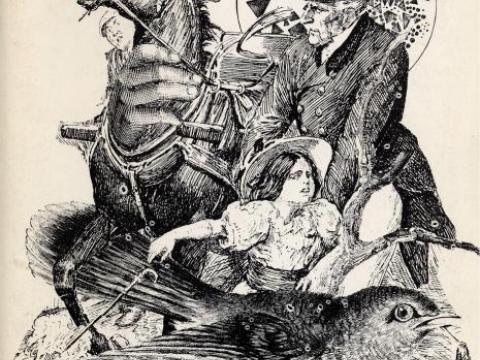 An account of a confrontation between surrealists and situationists from Internationale Situationniste #2, December 1958. 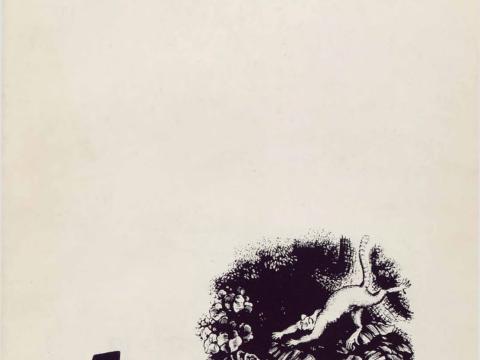 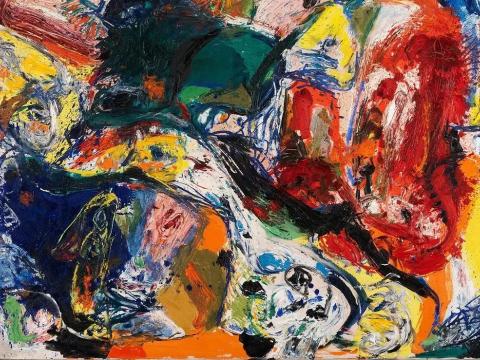 The Friends of Cobra and What They Represent