Asad Haider on the opposition of "social justice" conformism and contrarian nonconformism. This article was first published on Haider's blog.

Among media and academic elites there are two warring tendencies: a conformism which adopts the rhetoric of social justice, and a “contrarian” nonconformism. There is something contrarian about all serious thinking, which opposes the dominant opinion in the name of the pursuit of truth. There is also the risk, however, of contrarianism becoming so oriented around the negation of the dominant opinion that it accepts its premises. Then it would become internal to the dominant opinion, rather than a form of opposition.

Such an outcome would be regrettable, because it is certainly true that conformism stifles intellectual and political life. This is a very old problem, though it takes specific forms in specific periods. It is important in every period to clearly and rigorously define conformism, because the mechanisms by which it stifles thought are complex, and the vantage point from which one can effectively criticize it is not self-evident. The assumption that political freedom is inherently good, and in fact the highest good, is integral to the contemporary common sense, but on reflection it is clearly insufficient. Political freedom can cultivate greater intellectual and cultural achievements, but these are distinct social goods which rely on factors beyond political freedom. History demonstrates that political freedom is a potentially beneficial but not absolutely necessary condition for human achievement: major scientific breakthroughs and great works of art were produced in periods with far less political freedom than we now enjoy. Our greater political freedom, in contrast, appears to have also yielded great mediocrity; the David Brookses and Andrew Sullivans of today are not the Galileos and Shakespeares of tomorrow.

Nevertheless, greater freedom of thought should be defended, because it expands the range of intellectual expression and experimentation which is necessary for genuine politics, and it allows us to challenge ideological assumptions that hinder thought and action. The question is whether contemporary contrarianism contributes to these goals. If contrarianism is actually internal to the dominant opinion, it will not, so a better alternative will be necessary.

I am aware of two contemporary contrarian positions. The first is an appeal to working-class authenticity which accuses conformism of being the neoliberal ideology of the “professional-managerial class.” The second is based on the classical liberal ideals of individual liberty, closely connected to a neoliberal embrace of the “marketplace of ideas,” which views conformism as a nascent form of totalitarianism. Despite the incompatibility of these two vantage points, contrarian rhetoric tends to oscillate between them.

The appeal to working-class authenticity draws on pop sociology and social psychology, but it is somewhat compromised in its coherence by the fact that its adherents are invariably also members of the “professional-managerial class” themselves. The strident anti-capitalist rhetoric of this position is also compromised by its appeal to a program of reform within capitalist property relations, since it criticizes neoliberalism rather than the capitalist mode of production as such. Partly as a consequence of this framework, this populist position tends to adopt the same discursive style as the conformism it decries, revolving around personal denunciations and the spectacular social media circulation of logical fallacies and factual distortions.

Conventional liberalism is explicit in its embrace of capitalism, and views the attempt to build any different kind of society as inherently threatening to individual liberty. It seeks above all to protect the hierarchies that already exist — the prevailing conditions in which market inequality excludes the majority of people from both discourse and governance. These conditions are threatened by the institutional instability that is provoked by any form of social change, so liberalism is largely engaged in reasserting and protecting the boundaries that have been challenged.

Sometimes the populists draw on liberal rhetoric, despite its market-oriented outlook, because it is loudest in defending the values of free speech which appear to be favorable for contrarians. However, liberal freedom is predicated on the unfreedom of those who are opposed to liberalism, so it will always deem certain types of speech to be impermissible, and in certain conditions this will inevitably lead to the repression of anti-capitalist positions.

In the other direction, liberals sometimes draw rather opportunistically on the populist analysis as a way of criticizing their fellow elites. They make empty appeals to class in order to characterize their opponents as privileged and out of touch, despite their total investment in the system which generates class inequality.

I think it is clear that these two contrarian positions are inadequate. But they reflect a more fundamental problem underlying any kind of nonconformism. Conformism represents the dead weight of the collective. From the perspective of nonconformism, collective bodies constitute limits on the individual, especially the uniquely insightful individual who goes against the crowd. The logical consequence of this nonconformist standpoint is a philosophy of elitism. For this philosophy any mass movement, and any shift towards greater democracy, is most likely to increase the persecution of the nonconformist.

This is a coherent position, which is actually a major position in the history of political thought: the contrarian critique of democracy. There is no denying that this nonconformist position refers to real historical phenomena. Persecution doesn’t always take the form of state repression, but also popular superstition and the tyranny of the majority. It would be more consistent, then, to embrace the elitist character of nonconformism: to accept that political freedom makes conditions relatively better for the seekers of truth, but also gives the crowd greater powers of persecution. So the nonconformists have to protect themselves from the crowd while trying to cultivate the conditions in which they do their work, remaining paradoxically aloof from politics.

This position is much more honest than the artificial appeal to working-class authenticity, which is purely polemical and not genuine. It is also far more rigorous than the neoliberal position which claims to value political freedom above all else, but makes exceptions for the forms of dissent it deems to be dangerous, and supports the private tyrannies which prevent the vast majority of people from participating in public discourse.

The dilemma for those who believe in emancipation is that collective bodies can be forces of persecution that reinforce the existing tyranny, while they also must be the basis of any politics which defeats that tyranny. This means an uneasiness about nonconformism. On the one hand, nonconformism is a necessary consequence of calling the existing order into question. On the other hand, it results in isolation from the collective forces of social transformation.

The question today is whether it is possible to go from nonconformism to a radical and systematic critique of the dominant opinion, which provides an alternative model of politics, oriented towards the possibility of organizing emancipatory collectivities. It is difficult to imagine, but there isn’t much else worth imagining, so we have little choice.

...this populist position tends to adopt the same discursive style as the conformism it decries, revolving around personal denunciations and the spectacular social media circulation of logical fallacies and factual distortions. 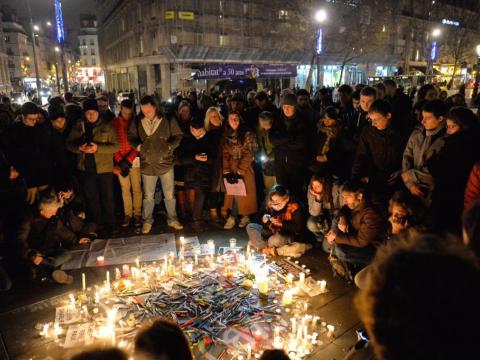 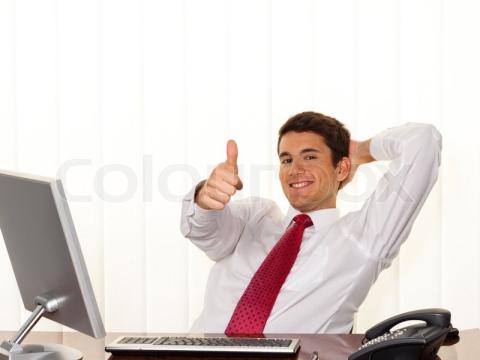 Asad Haider investigates the idea of the "Professional-Managerial Class", and the idea that "identity politics" is an expression of this group's… 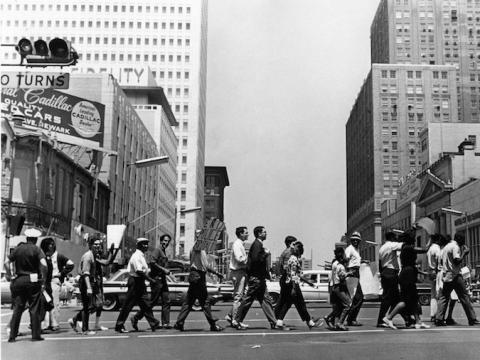 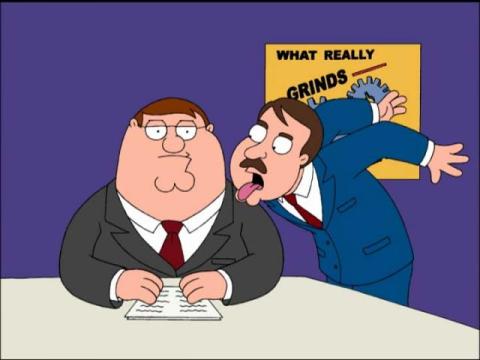 Guide to dealing with the press

An article with advice on all aspects of dealing with the mainstream press, including face-to-face, press releases, interviews, making complaints…