A photo through the fence around Occupy Auckland in Aotea Square

After starting in Zucotti Park near Wall St in New York on September 17, the Occupy movement has made its way around the world to over 2500 centres, including a number in New Zealand. Locally, 4 major occupations in Auckland, Wellington, Christchurch and Dunedin have been joined by others in smaller centres such as Invercargill and Pomare.

Defining the Occupy movement is a hard thing to do – the politics are different in each one, ranging from radical anti-capitalism to reformist demands for regulations on the banking sector. In New Zealand, one thing they all have in common is that they have brought in a wide range of people relatively new to political activism, from many different walks of life.

In creating physical spaces in central locations such as Aotea Square (Auckland) or The Octagon (Dunedin), the occupations have enabled many people to be involved on a level that suits them and their lives. Some are able to camp for extended periods and hang out on site during the day, others simply come for a few hours after work in the evenings or on weekends. This is a very positive factor, as it has enabled people to feel involved who might have otherwise (due to constraints of work, family, health or other reasons) never felt able to engage in political movements.

The occupations are not without their problems, however. Their political vagueness, while it has good aspects, has also made it hard for outsiders to get any real grasp on what the movement is actually about. While the movements have attempted to embrace horizontal structures, this has often been confused with a lack of structure entirely, leading to what Jo Freeman called ‘The Tyranny Of Structurelessness‘ and its associated informal hierarchies.

Perhaps most importantly, the lack of structure has made it hard to enforce any kind of policy around making the occupied spaces safe (even where ’safer spaces policies’ have been adopted) for women, queers and other marginalised groups. A number of people involved in some of the occupations have had histories of rape and sexual assault, and there have been instances of sexual harassment at some of the occupations. These have generally been met with a woeful response, though with the hard work of a number of people some people have been told to leave occupations due to their behaviour. Unfortunately, the process to get these decisions made has often been so drawn out and problematic that during them a number of occupiers have felt unable to continue their involvement in the movement.

Despite these drawbacks, for those who feel able to participate there are many positives to being involved in Occupy. In creating a space for people to talk about politics, the occupations are reclaiming and repoliticising public space that has generally been taken over by capital. In bringing new people into politics, the occupations are helping to radicalise a wide range of people who previously may have felt disconnected from the way society is run, and helped them to realise that by working together, we can create change.

The challenge is now coming for the Occupy movement across the country. Councils are seeking ways to remove them from their campsites, and while initially these have failed (due to the Police’s legal advice on the Bill Of Rights Act) eventually they will no doubt succeed one way or another. The question for Occupy is what happens next? Can the hundreds of people who have been involved around the country maintain their political involvement without central physical spaces to organise in? Can occupiers take the lessons they have learnt and the connections they have made into other political struggles, and into their own lives? If they can, if this newly politicised generation can keep alive the ideas of self-organisation, of independence from political parties and NGOs, of radical social change, then the occupations will have played a valuable role in building the opposition to the coming austerity program soon to be implemented by the new National government. With cuts to the public sector, the reintroduction of youth rates and attacks on beneficiaries all to come in the coming 3 years, the fight will be hard, and the more people involved in the struggle, the better chance we have of fighting back.

The tactic of occupation is not a new one. Rather, it has been used throughout history all over the world, in struggles of workers, environmentalists, indigenous rights activists and more.

In New Zealand, many of the better known occupations have been done by Tino Rangatiratanga activists and have been aimed at getting the return of land stolen by the Crown. Some prominent recent occupations include Bastion Point in 1977-8, the Raglan Golf Course in 1978 and Pakaitore (aka Moutoa Gardens) in 1995.

All these examples have a key difference from most of the current Occupy movement – they were all based on a struggle for control over the very physical space that was being occupied. This meant that the occupations held a significance, and a strategic purpose, that the current Occupy movement generally does not share. In controlling the physical space they were fighting over, the occupations prevented their takeover by the forces they were fighting against and created a model of what the occupiers wanted the space to be.

Of course, one of the current Occupy movements differs from the rest in that it does involve an occupation of a physical location that the occupiers are fighting over – Occupy Pomare. At Pomare, the occupation is of an area that formerly contained state housing, and the occupiers are the former state housing residents. The Government is proposing to rebuild houses on their site, but only a small number of these will be state houses – most will be sold to private landlords. The community at Pomare is made up predominantly of working class Maori families, many of whom will not be able to afford new homes at market rents. They are demanding that the Government commit to rebuilding their homes as state houses, so that they are able to stay in an area where many have lived for decades.

Because of this, Occupy Pomare is perhaps the most important of all of the current Occupy locations across New Zealand. While creating spaces for political discussion and action is important, the struggle for a better society must ultimately be based on people self-organising to fight to have their needs and wants met, and in this, Occupy Pomare provides a shining example to all of us fighting for a better world.

Not a bad article, thanks. Although IMHO it's a little bit formulaic and reads a lot like other Solidarity articles—mention the good things, focus on the bad things, and then ends with the 'vision', what we could or should be doing (I say this not to be picky—I like Solidarity and AWSM's writings are good—but there is a trend in some articles to do that. Maybe mix it up comrades :p ).

PS I'm just as guilty of that formula too, as is a swag of anarchist writing (don't mean to signal AWSM out, just what was on my mind). 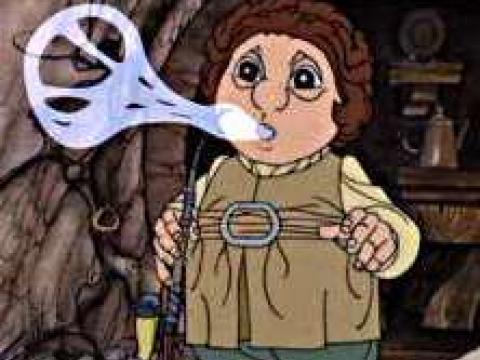 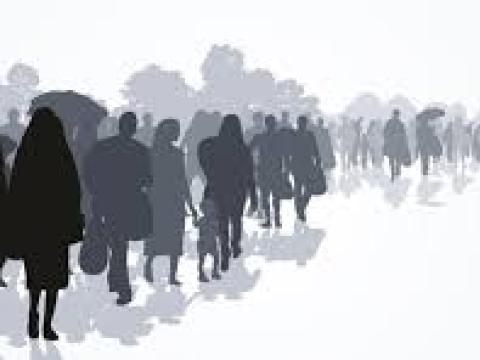 This article highlights both differences and commonalities in the phenomenon of recent migration to Europe and Aotearoa/New Zealand.
Image 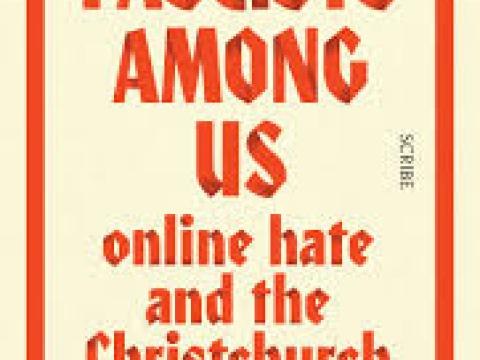 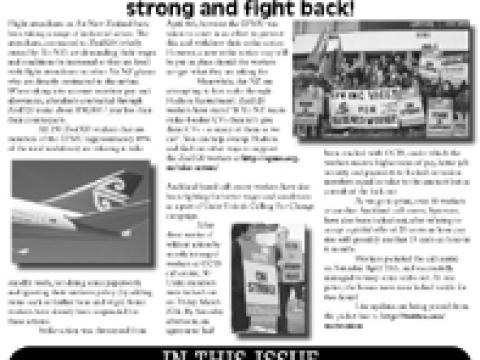 The second issue of Solidarity, free monthly newssheet of the Aotearoa Workers Solidarity Movement (AWSM). Download the .pdf below (2.88MB), or…