Simon Radowitzky, between police officers in 1930

An open letter written in prison by Simon Radowitzky, an anarchist who assassinated Bueno Aires Police Chief Ramon Falcon, to the Uruguayan Communist Party and National Confederation of Labour (CGT), rejecting their use of him in their propoganda.

To the Communist Party and the National Confederation of Labor

I have learned of your propaganda and posters, in which my name figures demanding my freedom.

As an anarchist I say to you: I declare that I don’t wish to be the propaganda instrument on any political party, including the Communist Party, whose support of the policies of the Russian government is absolute.

"I declare that as an anarchist I reject all of your support, which represents an unworthy exploitation on the part of the Bolshevik leaders of the party and the CGT of the generous sentiment of solidarity shown me by the working class." 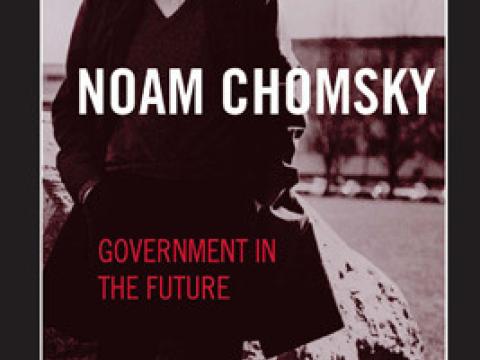 Government in the future - Noam Chomsky 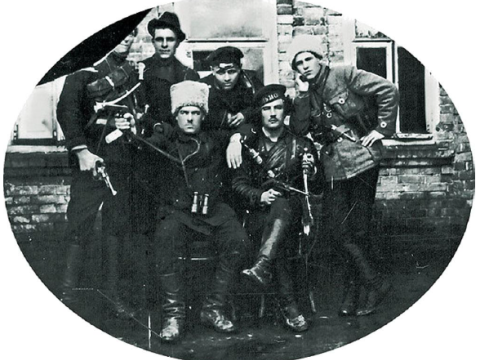 Historical information about Peter Rybin, a Russian anarcho-syndicalist who joined the revolutionary Ukrainian Makhnovist army and was also…
Image 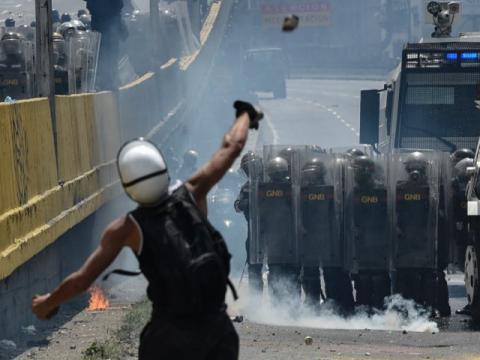