Quick positive comments on Abolish the Family by Sophie Lewis

I wanted to give some positive feedback on this book and a bit of a nod to the broader wave of abolitionist and transgender Marxist writing that I've found inspiring lately.

In Abolish The Family, Sophie Lewis argues that the nuclear family as the bulwark against an uncaring world is not only insufficient to that task, but is often a scaled down reproduction of all the brutalities of capitalist social relationships that we fear in the first place. Modern nuclear families are economic and legal units that arose to meet the task of reproducing the labor force who then in turn reproduce and expand capital (the capitalist class' ability to keep expanding value and profits). Such an arrangement sees each family for themselves enclosed off from what could, should be a vast commons of resources and expanded freedom based on chosen relationships, inclusion, free movement, and sharing the burdens of care for children, the elderly, the land, production, and each other.

The author is well aware the idea of "abolishing the family" may come off as a cranky inhuman threat against all you hold dear ( I'm picturing totalitarian armies ripping babies from mothers, or abusive Manson type cult leaders creating new "families"). She makes a good case for why there are social structures that could offer more of what we love and cherish in our relationships with our friends and families while providing better guarantees for all than the current model of every family for themselves. “It should be elementary socialism, not some fringe eccentricity of queer ultra-leftists, to be striving toward a regime of cohabitation, collective eating, leisure, eldercare, and childrearing in which no one, to quote M. E. O’Brien, 'is bound together violently any longer,' like sets in a ghoulish deck of playing-cards” [31].

At the center of queer, transgender, and abolitionist radical Marxist writing is the concept of queer modes of care, with queer “signifying resistance to capitalism’s reproductive institutions: marriage, private property, patriarchy, the police, school” [33]. This new wave of authors offers, in my assessment, some of the best of a Marxist class analysis and an inclusive up to date examination of the topics that are often dismissed as "identity politics." We need not choose one or the other and can instead have a radical intersectionality. So many who self-identify as radical leftists have given in to class reductionism, jettisoning basic socialist internationalist principles. They see struggles against capitalist borders as a betrayal of “defending workers” in “their own” nation states. Anti-racism and lgbtqi+ issues are similarly said to be a diversion from “real class organizing.”

It seems to me that the Marxists and radicals queering the critique of capitalism are well situated to expose the traditionalist incursion of right wing ideology into the left. So much of the left will settle for redistributive social democratic programs designed to shore up the structure of the capitalist family with all its natalism, nationalism, and oppressive hierarchy. As Jules Joanne Gleeson and Elle O’Rourke write in their introduction to Transgender Marxism “All moral-economic parables of sound money, productive capital, productive bodies, and the (re)productive heterosexual family unit necessitate unrelenting disciplinary violence directed towards ‘irrational’ speculation, unproductive Capital, unproductive consumption, and unproductive desires.”

This is why the constant drum beat of anti-lgbtqi+ hate from the Right is first and foremost a defense of the capitalist mode of production. The capitalist nuclear family is one facet of the social organization and control of labor it entails. This clarifies the pressing need for what abolition feminists and transgender Marxists provide in their recent wave of research and criticism.

Thanks for this introduction to the subject. Discussions of abolishing the family are few and far between. 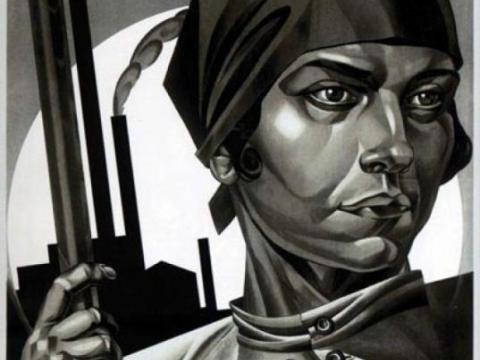 Marx on gender and the family: a critical study - Heather A. Brown

This, the first book-length study devoted exclusively to Marx’s perspectives on gender and the… 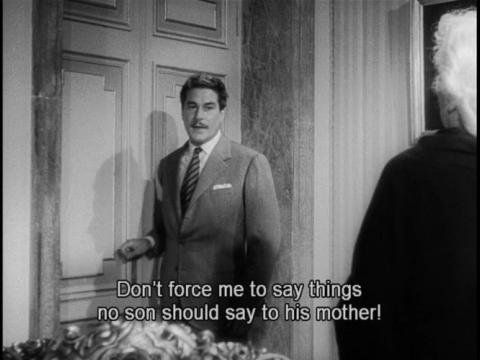 What the hell is the family?

A text translated by Evan Calder Williams from Rosso, an Italian communist journal, from 1974. It’s written by the rather formally named “Study… 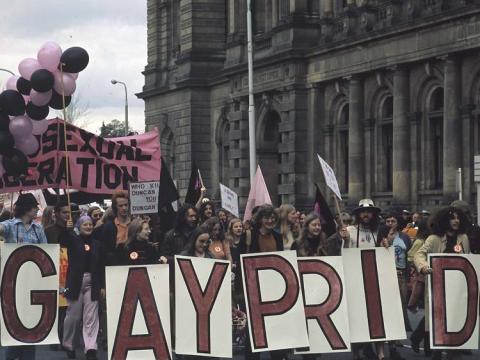 Some remarks on homophobia and homosexuality 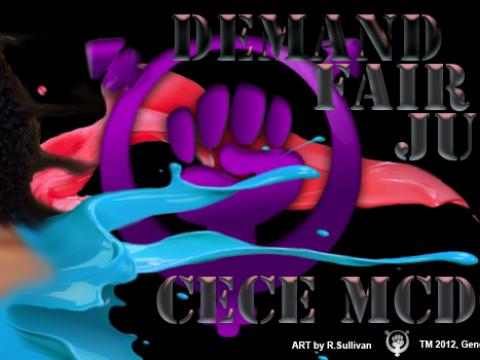 CeCe McDonald is a transgender woman of colour, who survived a brutal assault by racist transphobes, which left her seriously injured and one of…