I noticed with great pleasure that you have published in your review Socialisme ou Barbarie a translation of my letter annotated with critical remarks in such a way that involves your readers in a discussion on fundamental questions. Since you express the desire to continue the discussion, I am sending you several remarks on your response. Naturally, there are still differences of opinion that could appear in the discussion with a greater clarity. Such differences are normally the result of a different assessment of what one considers as the most important points, which in turn is related to our practical experiences or the milieu in which we find ourselves. For me, this was the study of the political strikes in Belgium (1893), in Russia (1905 and 1917), and in Germany (1918 to 1919), a study by which I attempted to reach a clear understanding of the fundamental character of these actions. Your group lives and works among the turmoil of the working class of a great industrial city; consequently, your attention is completely concentrated on a practical problem: how could the methods of effective struggle develop beyond the inefficient struggle of parties and partial strikes of today?

Naturally, I do not claim that the revolutionary actions of the working class will all unfold in an atmosphere of peaceful discussion. What I claim is that the result of the struggle, often violent, is not determined by accidental circumstances, but by what is alive in the thoughts of the workers, as the basis of a solid consciousness acquired by experience, study, or their discussions. If the personnel of a factory must decide whether or not to go on strike, the decision is not taken by smashing fists on the table, but normally by discussions.

You pose the problem in an entirely practical way: what would the party do if it had 45% of the members of the councils behind it and if it expected another party (neo-Stalinists that strive to conquer the regime) to attempt a seizure of power by force? Your response is: we would have to preempt it by doing that which we fear it will do. What will be the definitive result of such an action? Look at what happened in Russia. There existed a party, with good revolutionary principles, influenced by Marxism; and assured, moreover, of the support of the councils already formed by the workers; however, it was obliged to seize power, and the result was totalitarian Stalinism (if I say “it was obliged” that means that the circumstances were not ripe enough for a real proletarian revolution. In the western world in which capitalism is more developed, the conditions certainly are more ripe; the measure of it is given by the development of the class struggle). Thus, one must pose the question: could the struggle of the party that you propose save the proletarian revolution? It seems to me that it would be instead one step towards a new oppression.

Certainly, there will always be difficulties. If the French, or global, situation required a mass struggle of the workers, the communist parties would try immediately to transform the action into a pro-Russian demonstration within the boundaries of the party. We must lead an energetic struggle against these parties. But we cannot beat them by following their methods. That is only possible by practicing our own methods. The true form of action of a class in struggle is the force of arguments, based on the fundamental principle of the autonomy of decisions! The workers can only prevent the communist party’s repression by the development and reinforcement of their own class power; that means their unanimous will to take the means of production under their control and manage them.

The principal condition for the conquest of freedom for the working class is that the conception of self-government and self-management of the apparatuses of production is rooted in the consciousness of the masses. That agrees, to a certain degree, with what Jaurès wrote on the Constituent Assembly, in his Socialist History of the French Revolution:

“This assembly, brand new, discussing political subjects, knew, barely convened, to thwart all the maneuvers of the Court. Why? Because it held several grand abstract ideas, seriously and lengthily ripened and which gave them a clear view of the situation.”

Of course, the two cases are not identical. Instead of the grand political ideas of the French Revolution, it is a question of the grand socialist ideas of the workers, which is to say: the management of production by organized cooperation. Instead of 500 deputies armed with their abstract ideas acquired through study, the workers will be millions guided by the experience of an entire life of exploitation in a productive job. This is why I see these things in the following way:

The most noble and useful task of a revolutionary party is, by its propaganda in thousands of small journals, brochures, etc., to enrich the knowledge of the masses in the process of a consciousness always more clear and more vast.

Now, several words on the character of the Russian revolution. Translating the English word “middle class revolution” into “révolution bourgeoise” does not exactly express its meaning. When in England the so-called middle classes seized power, they were composed of a large party of small capitalists, or businessmen, owners of the industrial apparatuses of production. The struggle of the masses was necessary to drive the aristocracy from power; but in spite of this fact, this mass was itself not yet capable of seizing the instruments of production; the workers could only achieve the spiritual, moral, and organizational capacity to do that by means of class struggle in a sufficiently developed capitalism. In Russia, there did not exist a bourgeoisie of certain importance; the consequence was that the vanguard of the revolution gave birth to a new “middle class” as ruling class of productive work, managing the apparatus of production, and not as an ensemble of individual owners each possessing a certain part of the apparatus of production, but as collective owners of the apparatus of production in its totality.

In general, we could say: if the laboring masses (because they are the product of pre-capitalist conditions) are not yet capable of taking production into their own hands, inevitably that will lead to new leading class becoming master of production. It is this concordance that makes me say that the Russian revolution (in its essential and permanent character) was a bourgeois revolution. Certainly the mass power of the proletariat was necessary to destroy the former system (and it was in this a lesson for the workers of the entire world). But a social revolution can obtain nothing more than what corresponds to the character of the revolutionary classes, and if the greatest radicalism possible was necessary to conquer all resistances, later on, it would have to fall behind.

This appears to be general rule of all revolutions up to the present day: up to 1793, the French Revolution became more and more radical, until the peasants definitively became the free masters of the soil, and until the foreign armies were pushed back; at that moment, the Jacobins were massacred and capitalism made its entrance as the new master. When one sees things this way, the course of the Russian revolution would be the same as those preceding revolutions that all conquered power, in England, in France, in Germany. The Russian revolution was not at all a premature proletarian revolution. The proletarian revolution belongs to the future.

I hope that this explanation, even though it does not contain any new arguments, will help to clarify several divergences in our points of view. 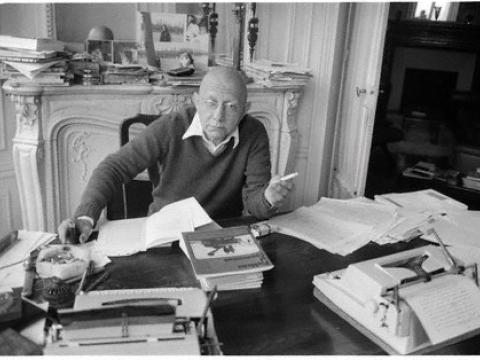 A reply to Pannekoek's letter to Socialisme ou Barbarie, translated by Asad Haider and Salar Mohandesi for Viewpoint Magzine.
Image 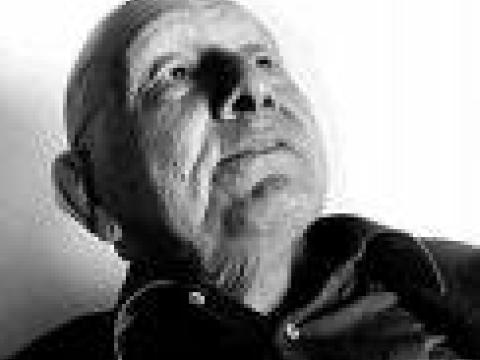 On the Content of Socialism II - Socialisme Ou Barbarie 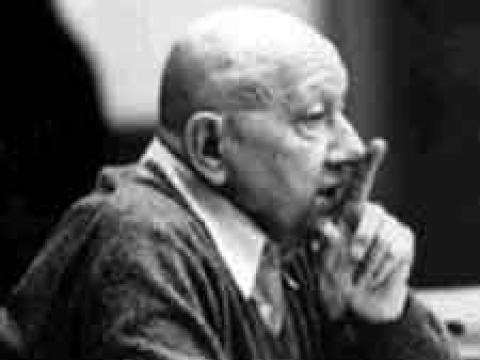 On the Content of Socialism III - Socialisme Ou Barbarie 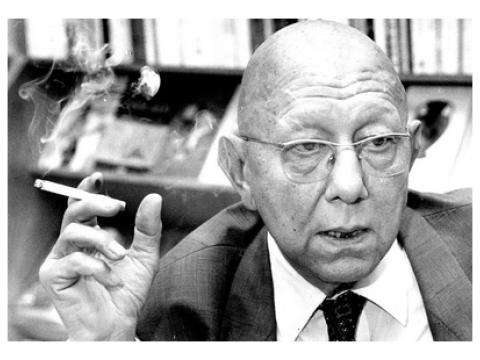