In Germany from 1918 to 1921, the possibility of transforming the world was briefly present. Had a libertarian form of workers’ control succeeded in such an advanced and powerful a country as Germany, it would have been able to aid the Soviet Union and help prevent its decline into tyranny. It could further have encouraged similar movements in France, Italy, Britain and even the United States.

IWW member Martin Comack has written a welcome addition to the literature on post-World War I Germany, where the possibility of a substantial and permanent change in social relations was on the agenda. He writes with clarity and is able to describe complex situations in an accessible manner.

In Germany as well as the rest of the world, there existed a widespread disgust with the system which had produced the horrors from 1914 to 1918 and the desire to replace it with a new social order in which such enormities would not be possible.

Comack skillfully delineates the bureaucratic degeneration of the German Social Democratic Party and trade unions during the previous 30 years which led them to become complicit with the Imperial regime and its war.

The trade union officialdom came to be divorced from the union membership through its wartime cooperation with the authorities and the bosses. In response, workers’ committees sprang up to defend the workers’ interests during the hard wartime period and to enunciate radical doctrines of workers’ control. When the war ended in defeat and the Imperial order collapsed, these committees transformed themselves into workers’ councils, moving to take control of workplaces and form a society administered directly and democratically by workers’ and soldiers’ councils. A revolutionary mix of groups, including the Social Democrats, Independent Social Democrats, Spartakusbund (the Spartacus League)/ Communist Party, the Communist Workers’ Party, and Workers’ Councils, occupied the most advanced position advocating and, to the extent they were able, practicing worker control of industry and society. Unable to gain sufficient following among workers, the Councils were forced into retreat and by late 1920 were marginalized by the advancing rebureaucratization of the German workers’ movement.

These experiences subsequently gave rise to the school of Council Communists, the best known of whose representatives are Anton Pannekoek, Hermann Gorter, and Paul Mattick, Sr. This movement teaches that workers’ councils are the natural and spontaneous organs of workers in revolutionary situations. Council Communists emphasize vigilance about carrying the revolution to completion and resisting the pressure of aspiring bureaucrats to force affairs back into authoritarian channels.

Comack should be commended for illuminating a little-known period and movement of great but ultimately unrealized possibilities. 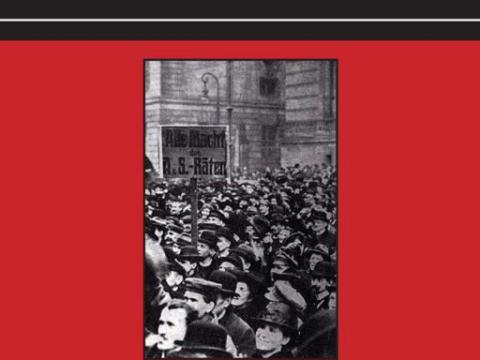 Wild Socialism examines the rise, development, and decline of revolutionary councils of industrial…

The German Revolution, chapter 7 from Mattick's work Reform or Revolution, looks at the events upsurge of working class militancy in Germany during November 1918. 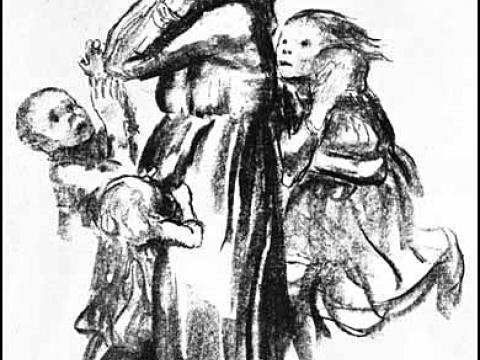 The Social and Political Consequences of the Allied Food Blockade of Germany, 1918-19. N. P. Howard… 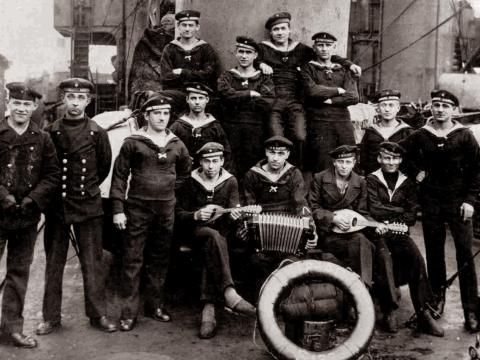 How did the first world war actually end? - Paul Mason

Journalist Paul Mason poses the question of how World War I actually ended, as this question is…