The rioting in Istanbul

"Another of our citizens who was seriously wounded has lost his life. We have lost a person who was wounded by a hand grenade. The death toll has risen to two," Istanbul governor Huseyin Avni Mutlu told reporters.

The other victim was a 30-year-old man who was shot in the head during Thursday's protests.

Riots erupted on Thursday after police fired live ammunition at crowds who were commemorating the death of a young man in the occupy Gezi protests last year.

There has also been unrest following the recent deaths of hundreds of miners.

Can someone confirm, I'm assuming by "grenade" they mean a police flash bang grenade. Is that correct?

I don't know about this specifically but

Yes, they do if you're hit in the head, or the throat by one. The same applied for tear gas grenades and rubber bullets.

Hey, no worries :) You have no idea how close I got to a rant on non-lethal weapons though!

I want to hear the rant now!

I know it is a bit late now, but I wished to reply. The official explanation is that he was killed by a bomb thrown to the cops in the protest. However Amnesty international claims that he was shot by a tear gas weapon and killed by it. As far as I know there is no further info on it. My comment is that it is possible that a bomb was thrown to cops that day (as there are like 7 injured cops), on the other hand in Turkey cops throw pepper gas canisters as direct hit weapons (as it is obvious from Gezi Protest losses) an that day the clash was severe. I think the claim of Amnesty should be inquired further.

Hi, no problem thanks for the response! 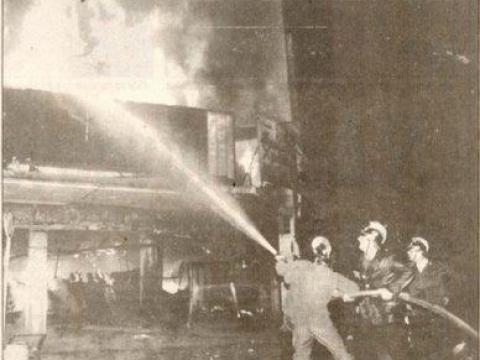 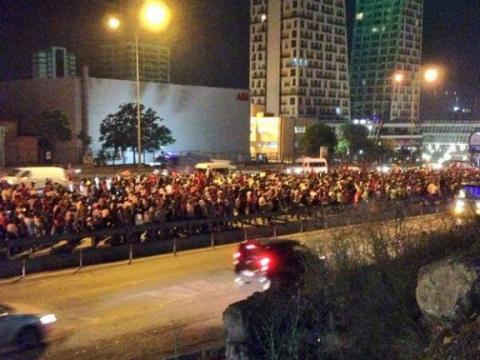 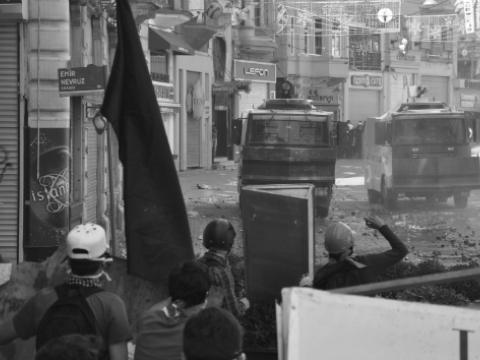 An inspiring account by Turkish anarchists of the streetfighting and sense of solidarity and comradeship around Taksim square. The English isn't… 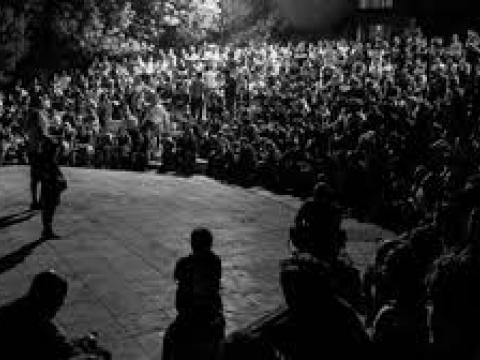