Rising prices and stagnant wages led to a strike wave in the French colony of Senegal. In addition to wage increases the strike forced the governor to recognise workers organisations and influences over struggles in the region.

Beginning in the year 1944, French West Africa experienced economic difficulties. Prices continued to augment, while salaries remained the same. This was complicated by the fact that insufficient sales (because of the poor salaries) also affected the wages of the workers. Wanting an increase in wages, on December 22, 1945, the workers of the ports of the French Company in the city of Dakar organized a strike. The workers from the printing shops of Dakar and the Senegalese electrical factory in Saint Louis joined in the strike.

Rumors that sales would be carried through with the French franc engendered a strong response from the working community. To counter this action, by mid January, the workers organized a general strike. The strike was to last until all the workers wages were raised.

The Governor General, admitting his incapacity to deal with the events, sought the help from two French delegates of the General Confederation of Labor (CGT). These delegates visited the unions of Thiès and Saint Louis. The objectives of the delegates were to create a united workers union between French and African workers throughout French West Africa as well as to deal with the demands of the African worker.

The general strike lasted three weeks; on February 7 1946, the unions and the delegates reached an agreement. The workers won notable wage increases, government workers received family allowances similar to those received by the top ranks, unions were formally recognized, bonuses were given for seniority, and wage hierarchies were amplified.

This strike empowered workers throughout French West Africa, for it demonstrated the ability that a mass movement had against an imperial administration. 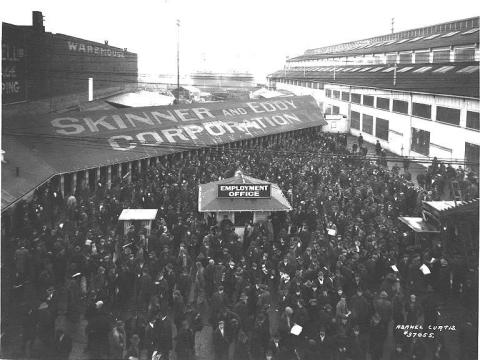 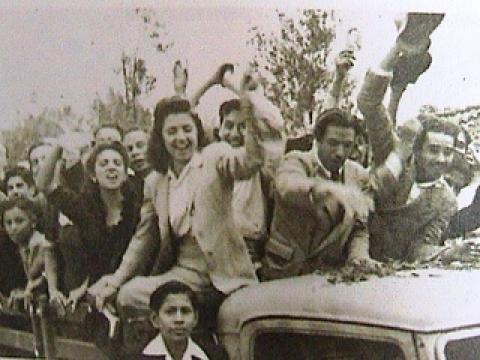 Workers and students in neighbouring El Salvador had driven out their dictator by using a general strike to cripple the regime. That same year… 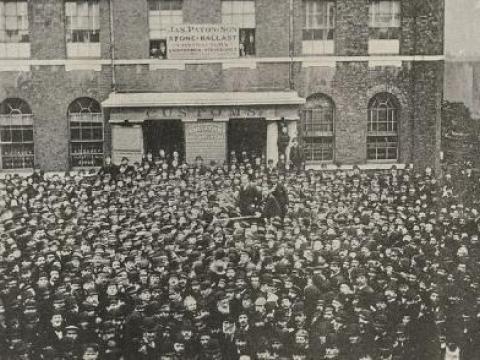