Air Senegal International was completely shut down for 48 hours this week as staff took strike action over low pay.

Staff, backed by the unions claim that the company is too influenced by Royal Air Maroc (the majority shareholder with 51%, with 49% held by Senegal) and that their salaries are much lower than those of workers at equivalent airlines.

The unions gave notice of a planned strike for the 26th and 27th of March. With negotiations with the management of the heavily indebted company failing to lead anywhere staff carried out the planned strikes, costing the airline an estimated 200M CFA Francs (£220,000).

Although the strike could have continued workers returned to their jobs on Wednesday as a new round of negotiations began, with assurances from the interior minister. 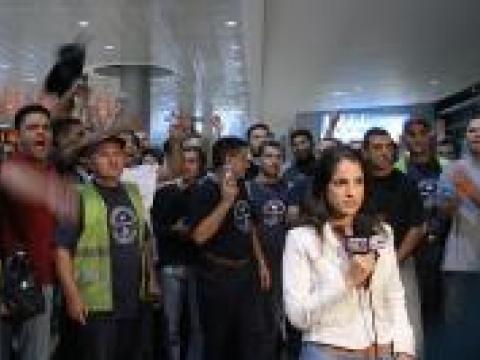 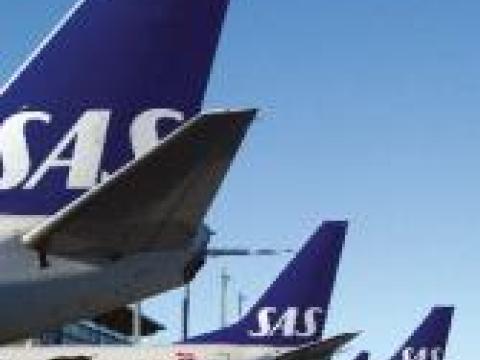 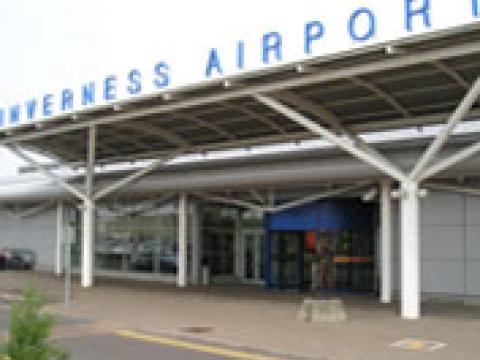 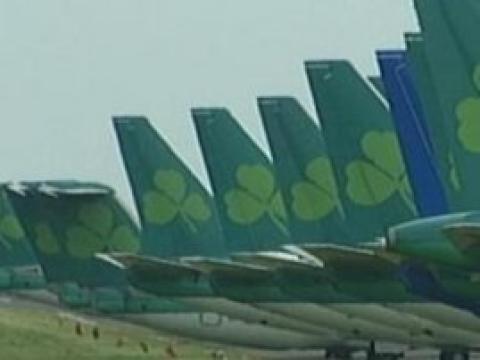