The NUM launched the one-day strike to put pressure on mining companies, who they say aren't doing enough to guarantee the safety of miners. The strike, which also included a massive demonstration of 40,000 miners in Johannesburg, brought production to a complete halt, with no gold being extracted at all on Tuesday.

While South Africa is the largest exporter of gold in the world, and one of the largest exporters of platinum, mining remains one of the most dangerous and poorly paid industries in the country. Nearly one miner a day is killed, with 226 being killed this year alone. The year has also seen up to 50 mines being shut down over safety concerns, after 3,200 miners were trapped underground for two days at the Elandsrand mine in October.

The few hundred miners who did show up for work spent the day conducting safety exercises. The strike follows widespread action by miners this year for higher pay. 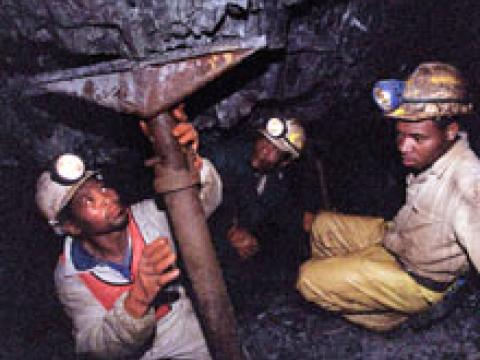 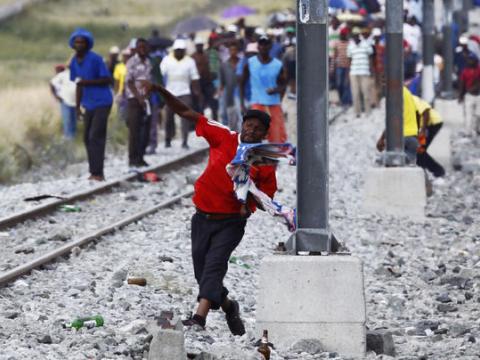 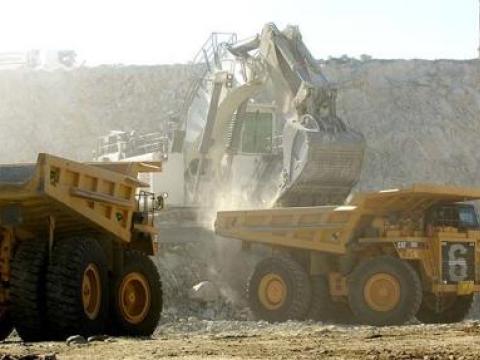 The world's largest ferrochrome producer, Xstrata said on Wednesday it had dismissed 106 workers at its Rustenburg smelter in South Africa for…