Nearly four weeks ago, with inflation running at around 7% and following several years of declining real wages, an indefinite strike began across the South African public sector involving hundreds of thousands of workers (libcom.org coverage 1 2).

Unions were initially demanding a 12% rise, which was revised down to 10% before the 7.5% offer was accepted. The government increased its initial sub-inflation 6% offer. The COSATU union that lead the strike is a partner in the ANC government.

Post-apartheid South Africa has seen a continued to rise in inequality and there is widespread anger over wages, privatisation and living conditions, such as the implementation of water meters which automatically cut off people who fall behind on their bills. 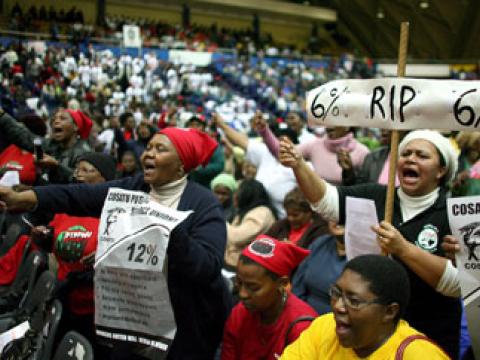 A nationwide public sector strike by hundreds of thousands of workers has shut down schools, courts and hospitals in a bitter dispute over pay… 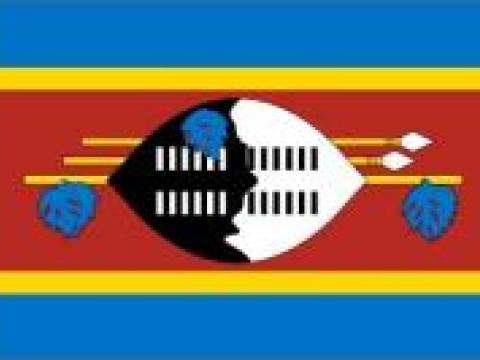