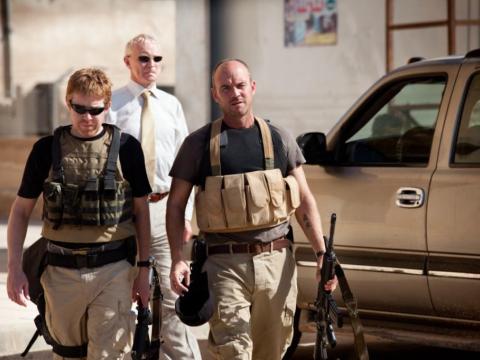 A disappointingly missed opporunity to explore recent developments in the military-industrial complex.