Founding statement by Komiteye Hamahangi (or the Coordinating Committe to Form Workers Organizations in Iran). Founded in 2005 with the signatures of around 3,000 workers it looks to the founding of workers councils (shoras) in Iran.

A number of their members have been imprisoned. The most famous case being the Saqqez Seven, which includes Mahmoud Salehi.

The ‘Coordinating Committee to Form Workers Organization’ is not a workers organization. This committee is an organized group of worker-activists struggling to meet the following aims:

1.To pave the way for forming a culture and a spiritual willingness for workers to be organized in a variety of ways such as propaganda and agitation, to help with the spreading of trade, cultural, artistic and sport organizations of workers, to support the actions and struggles of workers such as strikes, workers control and etc.

2. To help with the forming of workers’ organizations in production and service centres in order to connect and coordinate their activities through the transfer of their experiences and achievements to each other.

3. To provide the grounds in which the underground activity of worker-activists can be transformed to an open form of activity for mobilizing worker-masses into an all-embracing workers organization in different ways including the provision of conditions for the presence of the influential and well-trusted worker-activists in the open domain of class struggle.

4. To call on the founding body of the all-embracing workers organization of Iran to provide a public assembly, approve the fundamental documents and elect the organizing bodies. By forming this founding body, the ‘Coordinating Committee to Form Workers Organization’ will be dissolved.

The ‘Coordinating Committee to Form Workers Organization’, in line with its fundamental principle in defense of freedom of forming any kind of workers organization, welcomes any independent workers organization to be built - this is the inalienable right of workers. However, the kind of organization for which the Coordinating Committee is struggling is an anti-capitalist organization which is formed with the workers own power without any permission from the government. This organization also includes the vast majority of worker-masses, and while participating actively and consistently in the daily workers struggle to obtain this or that workers demand, goes beyond the acceptance of capitalism and combats to abolish all misery in the present human lives: poverty, starvation, unemployment, lack of rights, sex work, addiction, corruption, discrimination and etc. 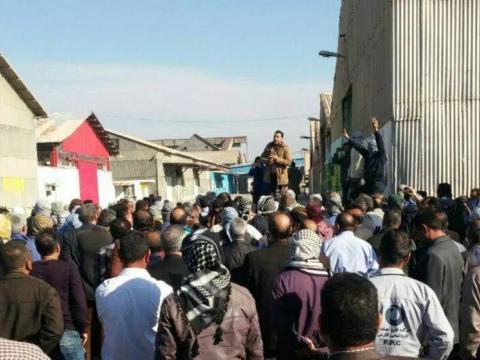 Today the slogan of Bread, Jobs, Freedom, Soviet Organisation is to everyone's surprise, if not disbelief, resonating everywhere. The support of… 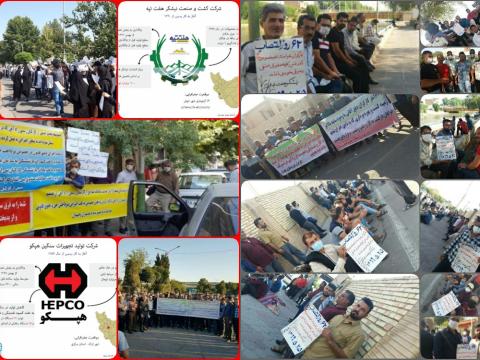 In December 2018 we wrote an an article entitled Workers' Strikes in Iran: This Time it is Different about the end of the magnificent strikes and… 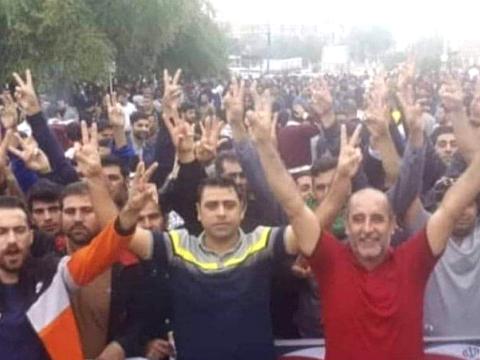 The struggle can hardly prosper if it becomes isolated in Iran. The Iranian workers’ need for a… 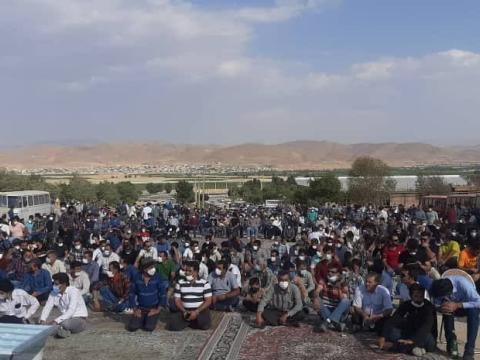 Below is a brief note from a striking worker, Mahmoud from Assaluyeh. Not only is it a good illustration of how the leading strikers in Iran…