The National Union of Teachers (NUT) has voted again in favour of scrapping the SATs test at primary-level.

The NUT last week reported the results of an indicative ballot over the controversial SATs test at primary level. 95% indicated that they'd like to see SATs scrapped while 76% are prepared to take boycott action against the tests. The indicative ballot had a 25% which the NUT feels "is very high for such a test of opinion". Other reasons cited for the 25% turnout was that many NUT secondary-level members would not be inclined to vote in an indicative ballot on primary-level testing issues.

The anti-SATs campaign has so far been characterised by inaction on the part of unions. The proposed boycott has been tabled since last April but has in reality amounted to petitions and surveys. The next steps for the joint anti-SATs campaign by the National Association of Head Teachers (NAHT) and NUT are expected to be decided in January.

The controversial nature of SATs testing hit the headlines again last year, after the head of the Qualification and Curriculum Authority having resigned over the shoddy handling of Sats marking by ETS Europe, a private firm, which resulted in prolonged stress for pupils through delaying of marks. Following this, Key Stage 3 (11-14 year-old) Sats were abolished.

Many teachers feel that 'teaching to the test' has undermined any efforts to promote understanding and enjoyment of the subjects studied, and places unreasonable amounts of pressure on children, and on teachers through school league tables. The prescriptive nature of such testing has left even less room in an already crowded curriculum to do practical, interactive or hands-on work across a variety of subjects.

The NUT general secretary, Christine Blower said of the campaign on the union's website:
“The indicative ballot shows an overwhelming rejection of SATs by teachers, it is a huge endorsement for our campaign. These tests are highly damaging to pupils’ education and fail to provide any meaningful information on the work of schools. The NUT and NAHT call upon the government to engage urgently in constructive talks about ending the tests and putting in its place alternative assessment that will be of value to pupils, teachers and parents”.

While NUT and NAHT are opposed to the SATs system, the National Association of Schoolmasters and Union of Women Teachers (NASUWT) wants to maintain the testing over fears that their workload would increase should that particular form of standardised testing be removed. 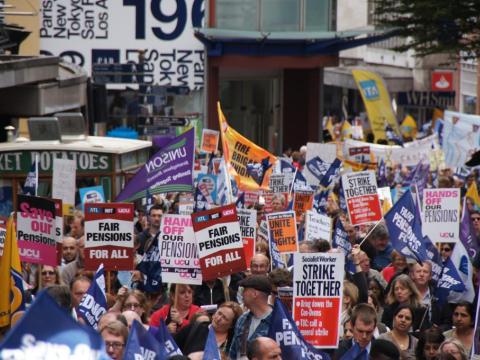 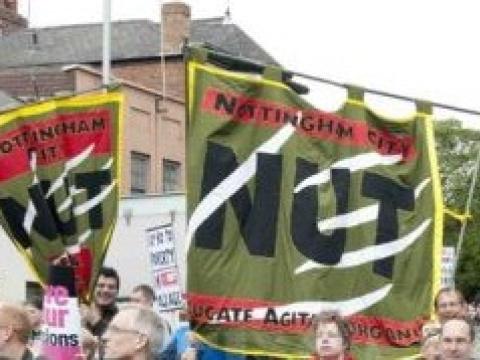 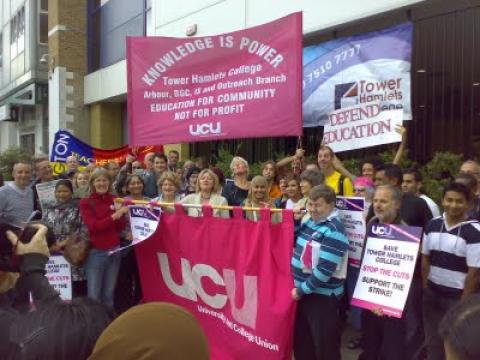