The tendency of state legitimacy to fall

This blog has been planned for ages, but has somewhat been superseded by the shift to ‘technocratic’ rule in Greece and Italy. Nonetheless, hopefully it’s a useful hypothesis on state legitimacy.

The theoretical case
One of the key texts on statecraft remains Machiavelli’s The Prince. Despite its age (around 500 years old), and the radically different context today compared to the medieval city-states to which it referred and the classical examples on which it draws, The Prince remains a central plank in the education of any would-be statesman (for example, I’m told it’s core reading on Oxford University’s PPE course, a course which ‘rules Britain’). In the conventional reading, Machiavelli’s basic argument is very simple: many attributes which are laudable in an individual, such as generosity, honesty, and being loveable are in fact great liabilities to the holder of state power. Thus to be ‘Machiavellian’ means “political expediency is placed above morality and the use of craft and deceit to maintain the authority and carry out the policies of a ruler”, “characterized by subtle or unscrupulous cunning, deception, expediency, or dishonesty”.1

It’s worth thinking about the implications of this. According to Machiavelli, in any given instance expediency should trump morality. If a situation calls for deceit, broken promises, or harsh repression, then it should be done with no qualms (the only caveat being the avoidance of being hated – which is often forgotten). The argument is a structural one: Machiavelli makes the case that Princes who neglect his advice do not long remain Princes, falling victim to plots, unrest or invasion. However, what Machiavelli doesn't say is that what's good for a given statesman in a given instance is not necessarily good for the state in the long term. In other words, while it is rational for politicians to lie and cheat in any given instance, the long term effect of this is for all politicians to get a reputation as liars and cheats to the detriment of state legitimacy itself.

There is therefore a tendency of state legitimacy to fall, inherent to the nature of state power itself. This does not preclude counter-tendencies, of which democratic concessions like extending the franchise,2 or spectacles like Obamamania (which even impressed many ‘anarchists’3 ) could be examples. But the underlying tendency is one of decreasing legitimacy. If we follow Antonio Gramsci’s notion of hegemony, state power is not maintained by coercion alone, but principally through consent. All other things held equal, an erosion of legitimacy is an erosion of consent, and a corresponding increase in coercion to maintain state power. There would appear to be two options in this situation: the carrot of buying back legitimacy through concessions, or the stick of repression to maintain delegitimized rule. How is this playing out in the present conditions?

The present conditions
Five years ago, the reformist Joseph Rowntree Reform Trust sounded the alarm about declining state legitimacy. Their ‘Power to the People’ report identified a series of interlocking ‘problems’ (from the state’s point of view) which they believed to be imminent:

Of course, the report generated a few headlines in the more liberal press, then was largely ignored. But the fears of the more perceptive, reformist wing of the ruling class have more recently come home to roost. Numerous participants in the recent UK riots were interviewed citing the parliamentary expenses scandal as a justification for their actions, for example. Amongst the causes of the riots, the government’s official report lists “cynicism/anger towards politicians, authority, negative experience of the police”. As the WSM’s somewhat hit-and-miss analysis of the riots points out, this is unavoidable in a capitalist society, since “the central role of the police in enforcing the laws that make capitalism function means they target that section that has the least to lose and the most to gain by breaking those laws” (i.e. the poorest and disproportionately non-white sections of the proletariat). This has got the Economist talking in stark terms:

“relatively undemocratic governments have historically extended voting rights in order to convince a restive public of the promise of future redistribution. In the West, that is not an option. A bit more growth and a bit less austerity might take the edge off public anger. But if social unrest has its roots in the effects of structural economic changes, a more fundamental societal reckoning may be needed.”

As the Economist points out, without economic growth to support a ‘carrot’ strategy of buying back legitimacy it’s hard to see what concessions can be made. The only other way it could conceivably be accomplished would be by redistribution (the ubiquitous ‘tax the rich’ of various leftists). While sections of the bourgeoisie have been spooked enough by “class rage [which] represents part of a growing global class chasm that threatens to undermine capitalism itself” to countenance the thought, the liberal refrains of redistributive taxation and ‘more youth centres’ look set to fall on deaf ears (after all, why would they put their hands in their pockets unless we posed a real threat to their system?). And in any event such reformist measures don’t address the underlying dual economic-political crisis of accumulation and legitimacy. Instead, the stick seems the favoured option, with talk of watercannon, rubber bullets and increasingly repressive policing.

So where are we heading? A recent report by UBS bank, commenting on the possibility of the collapse of the Euro, notes that “almost no modern fiat currency monetary unions have broken up without some form of authoritarian or military government, or civil war”. Whilst this can be seen as self-interested alarmism, the seamless slide from liberal democracy into ‘technocratic rule’ in Greece and Italy suggests that in the face of declining legitimacy, democratic niceties tend to be suspended as unwanted mediations to the rule of capital. As the Financial Times' Gillian Tett puts it, "the situation calls for very firm, forward-looking action that is almost impossible in a rowdy democratic political system at the moment." These kind of ‘unity government’ technocracies enabled by ‘emergency’ laws seem more likely than a straight re-run of the military takeovers of the past. But in the words of the Economist, “a more fundamental societal reckoning may be needed”. I hope we’re ready for it.

BTW, Joseph Rowntree foundation say on Twitter that maybe you are referring to the Joseph Rowntree Reform Trust, which is a separate organisation and that you have cited them incorrectly 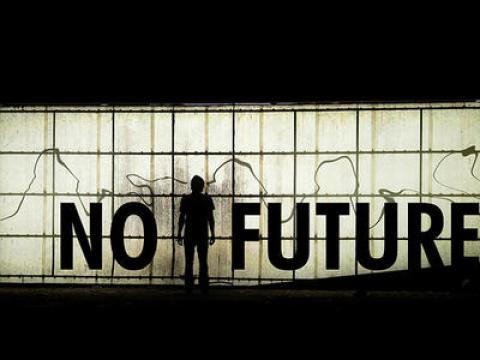 The news that graduates are now paying to work for free just adds to the feeling that something has to give. 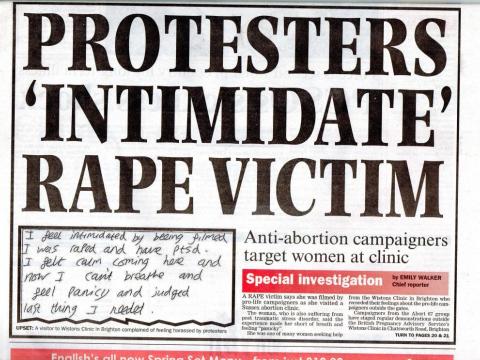 Bodies as a site of class struggle?

This is a short blog prompted by recent events in Brighton, as well as wider discussions I’ve been having about the (possible) relationship of… 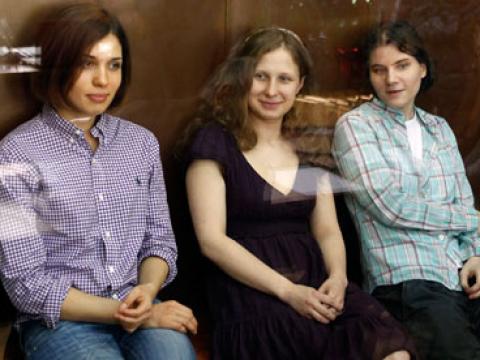 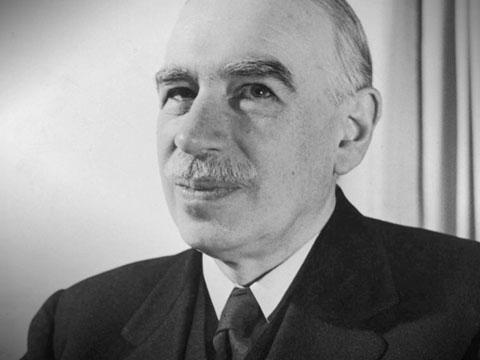