This book by Kenneth Good, published in 2014, argues for popular democratic control of society.

Democratization is a sociopolitical process and the society that may grow out of it where people make decisions on matters affecting them. It is an unending struggle to win such rights and power, to hold and to extend them. The contending classes are essentially the poor and weak majority of the people and the elite of wealth, status, and power.This book begins with the study of politics in democratic Athens 508-322 BCE, and how it revolved around the divisions between an uneducated poor majority of citizens and a small, wealthy elite. All citizens were deemed equally capable of holding political office, and life in democratic Athens was itself an education through the wide political experience a citizen necessarily acquired. The second study is of Britain’s centuries long and profoundly incomplete democratization, polarizing usually the urban poor, unequally against the Grandees, the oligarchy, and subsequent elites. A third exemplifier is South Africa, beginning in the 1970s-80s when two big processes were going on simultaneously: an external armed struggle led by the African National Congress (ANC), and a path-breaking domestic democratization represented by the United Democratic Front and the trade unions.

Trust in the Capacities of the People, Distrust in Elites (1.33 MB)

Democratization also represents an ideology and a record intentionally filled with obscurities, deceptions and lies; the insistence that ordinary people are incompetent and irrational, and that only elites are able to think for them and are fit to rule.

The capacities of the people versus a predominant, militarist, ethno-nationalist elite: democratisation in South Africa c. 1973 - 1997

The Apartheid Wars: Non-Accountability and Freedom for Perpetrators

Kenneth Good looks at the failure of the Truth & Reconciliation Commission in South Africa. 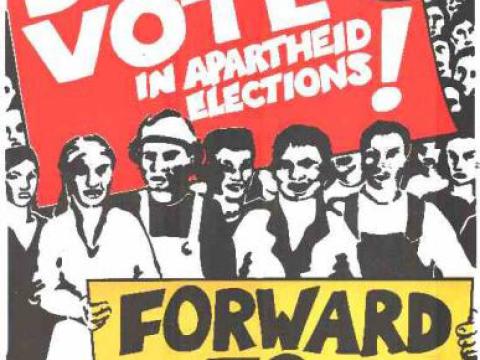 The UDF Period and its Meaning for Contemporary South Africa

A reflection on the United Democratic Front (UDF) twenty years after its formation, based on three… 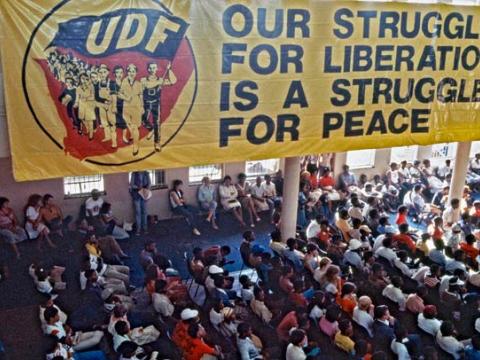 From people's politics to state politics: aspects of national liberation in South Africa 1984-1994

This article, written in 1994, the first year of the 'new South Africa', examines…