The Nazi Pop Twins provide the most intriguing view in this weeks programming.

In a quiet week for political programming marking the beginning of the summer scheduling one or two highlights can still be found in the shape of the postponed green edition of Dispatches and the curious tale of the strangely named Lamb and Lynx Gaede, the unfortunate poster girls of America's white nationalists.

Mon 16 July - 8 - 9pm - Channel 4 - Dispatches - The Great Green Smoke Screen
In this postponed edition from Mon 2 July, science correspondent Tom Clarke critiques alleged green solutions to global warming such as carbon offsetting and asks if they could, in fact, be making the climate worse. He also asks what alternatives to these consumer-marketed solutions are on offer.

Pick of the Week :rb:
Thu 19 July - 10.30 - 11.35pm - Channel 4 - Nazi Pop Twins
This documentary tells the curious and disturbing story of Lamb and Lynx Gaede, blue-eyed blonde 14-year-old twins from California and their nationalist band Prussian Blue; they sing whilst wearing their matching Hitler cartoon t-shirts. Unsurprisingly, Louis Theroux made mention of them in a previous documentary made in 2003 but in this up-to-date affair it is James Quinn who attempts to ascertain the twin's veracity and motivations. His theory is that the twins are a mouthpiece for the odious views of their mother; whilst this theory is never proven this documentary promises some bizarre and thought-provoking imagery.

A list of links and primers for the Italian movements of the 60s and 70s.
Image 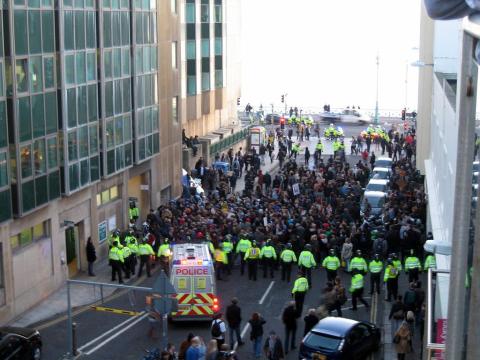 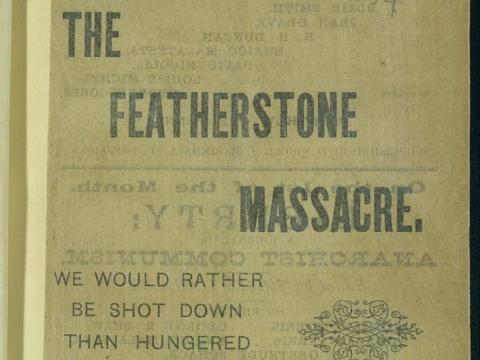 Bullets for bread! the Featherstone massacre

A contemporary article by David Nicoll on the Featherstone massacre and the futility of parliamentary politics. On 7th September, 1893, locked…
Image 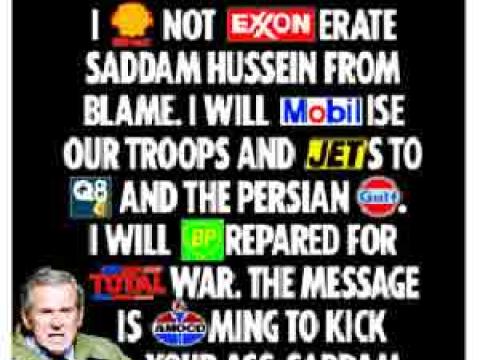