Drivers' union Aslef said it was not supporting the action over pay.

Human resources director Dennis Baker said: "This action is unofficial and is not supported by the drivers' union, Aslef [...] Discussions with trade union representatives over the outstanding pay negotiations for train drivers are ongoing."

A spokesman for Aslef confirmed the union are not supporting the action.

I think that this wild cat strike thing may have the potential for Trade Unionist to breach the Law and I sense a new conference among workers! 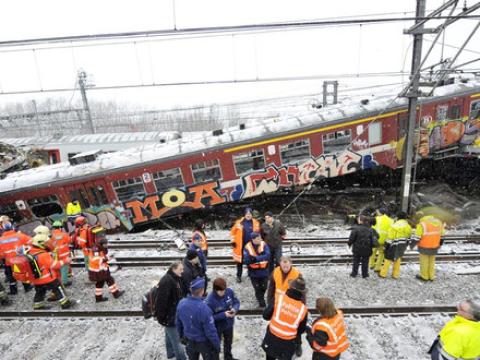 Belgian rail-workers have organised strikes across the country after the fatal crash yesterday which left 18 people, including the train driver,… 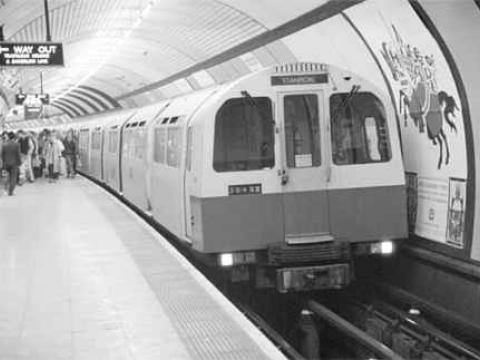 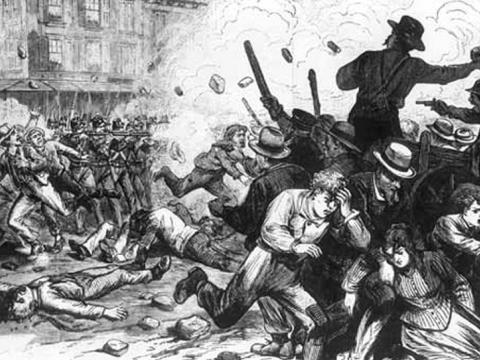 The years 1874 through 1895 saw intense class struggle, much of it centering on the railroad… 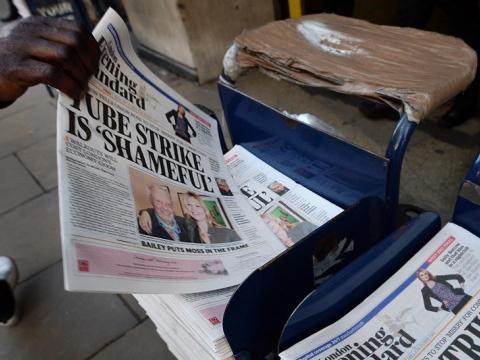