The workers on strike - from thisisyork.co.uk

Royal Mail workers walked out of the firm's York depot on Friday 15 December in support of a van driver who had been suspended.

Sam Southgate reported on thisisyork.co.uk that about 30 collection drivers and some other staff staged the wildcat strike at the firm's Leeman Road base, at about 3.10pm yesterday, to support their work-mate.

But a spokeswoman for Royal Mail said no standard postal deliveries would be affected by the action, which only involved collection van drivers.

As darkness fell, rush-hour motorists crawled along Leeman Road and commuters rushed past, while the workers huddled together and tried to shelter from the rain.

Union leaders were involved in lengthy negotiations with mail bosses throughout the afternoon and agreed a deal to get the drivers back to work at about 6.15pm.

Paul Clays, regional secretary of the Communication Workers' Union, who was involved in the negotiations, said he hoped the walkout did not cause major disruption.

He said: "Hopefully, there will be no disruption to anyone's service over Christmas. After negotiations a satisfactory outcome was reached.

"People need to realise that no one wants to stand outside in the freezing cold rain on a Friday evening unless they have to.

"Nobody wants to go on strike, especially at this time of year. As well as delivering Christmas cards for everyone, we have to make sure our families can have presents and cards and to do that we need to earn some money."

A Royal Mail spokeswoman said: "There was a walkout for about three hours in the afternoon. They have returned to work, so matters have been resolved.

"There was a bit of an impact on collections and we have been liaising with our customers and encouraging them to bring parcels to the depot. It won't impact on our mail deliveries."

More information
This story on thisisyorkshire - with a discussion with members of the public and some of the workers, and some anti-strike posters who appear to be attempting to discredit the workers. 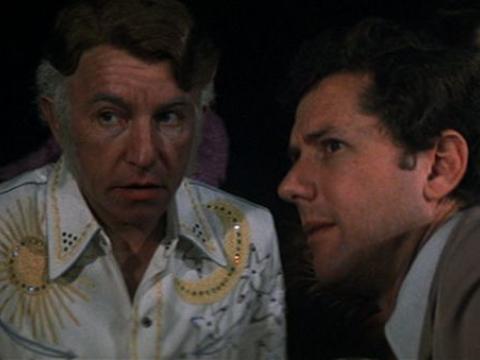