A “zero-hours” contract… for thousands and thousands of hours

When drunk we feel a strange kind of tiredness. Not the exhaustion of physical exertion nor the sleepiness which dusks in the late evening, but rather a cloying, dulling hibernation of the mind. This same sensation is brought about by endless hours of repetitive workplace routine.

I have worked well over a thousand days at the call centre. I have read through still more thousands of surveys. The call centre does not test us physically or mentally yet it is a massive drain of human energy and vitality.

The idea is to collate telephone surveys for various government departments. We ask businesses how much training they do, if they need more government support, what they think the answer to the recession is. Every survey is unique yet they are all the same: half-arsed and self-contradictory fragments of ideas, answering what they think they are meant to say to a bunch of questions which tell them what they are meant to say.

No-one employed here is interested in the work. But in a sense my workplace is itself interesting, in the societal trend it epitomises: our skills are not utilised, we have no initiative and we have no sense of power.

The important thing is to get the person to do the survey. If they know nothing about the subject, that’s fine, as long as they sit through it to the end. Most people we speak to are “Human Resources” managers, they have all the time in the world for surveys since their only other responsibility is hiring ‘n firing.

Mostly the intention of the surveys is to big up various quangos and government departments who want to demonstrate how much business people need them. Market research is a massive, self-perpetuating bubble of activity. It is unverifiable, unfalsifiable, it just exists because that’s the kind of thing any self-respecting quango would want to do. What the people tell you is zzzzzz boring.

Last week the woman from the Department came into see us. Big smiles all round, she said how much the government valued our work and the feedback from the industry. I bet she doesn’t have to compete with her workmates to get her shifts. Some of the call centre directors grouped round a big TV with the company logo: big smiles too, for an hour, although they said nothing at all. She thanked us for all our help a second time. The mumbled, fake grin of sixty telephone interviewers was almost deafening.

The meaningless buzzwords we spout could almost be classed as nostalgia for New Labour Britain. Who in your social enterprise needs upskilling? Are you backing young Britain? Do you tend to agree or strongly agree that the recession is over? OK, I can’t write that answer into the computer system, just give me a rating on a scale of 1 to 10.

Most of the surveys are a breeze. The best thing is in the afternoon when you get through to some guy who doesn’t want to be work either and is happy to spend an hour chatting to you about nothing. You don’t write down what he says, he doesn’t care, and that keeps the call centre business going. Others are real bastards: the problem for my company is immigrants, no we don’t employ any women, why doesn’t Gordon Brown (what a throwback!) get lost?

Sometimes we amuse ourselves making silly jokes over the phone. They ask you to spell something for them? Yes sir, sorry, that’s L for leather, A for aubergine, C for czar, K for know. Try and say hello before the person who answers the phone does. Put on a funny accent then cough madly and go back to normal. Anything to distract you from the mind-numbing work.

That’s part of the problem though. Management don’t need to pretend it’s interesting. At Somerfield they tell you you’re part of a team working to improve customer service, at the charity call centre they tell you you’re helping raise money to beat cancer, at any other job there is some notion of collective effort or customer service. In the briefing here they tell it to you straight: this is dull, you don’t need to understand it because that’s not your problem, but work hard and it will be over sooner.

Who are we, how are we run

Thursday afternoon and time to book your shifts for next week. There is no guarantee of work, you could get told your shifts for tomorrow have been cancelled. “Sorry, we had enough work for two hundred people today but there’s no shifts available on Monday”.

Fred the anarchist manager will tell you the call centre is not a full time job. You might have been here four years, yes, and Johnny’s forty-six and has been here since 1995, but you shouldn’t expect us to give you any shifts next week. Why don’t you sort some other work out? There’s ten call centres within a mile of here.

Often there are less than ten desks occupied by workers, the buzz dies down for a few weeks. The recession hasn’t meant less work, but they weren’t allowed to do any government research in a month and a half before the election. Lucky our Coalition rulers didn’t need another poll this autumn.

Most of the colleagues are stoic. For they are not call centre workers, but aspiring actors, artists, law students. Part-timers for years, but one day they’ll return to their true calling. The actors are like Schwarzenegger or Stallone, worried about getting typecast… but in this case, in their role as long-term call centre employees. Apparently Jude Law used to work here: it must be true, all these actors with perfect Received Pronunciation English, at least one of them must have made it big.

Anyway, this year the call centre doesn’t advertise for extras in The Stage anymore, the new people are young folk from JobCentre Plus. Maybe two dozen people have been at the call centre two years or more, a couple of hundred others just a few weeks. The interviewer has no right to continuous work, nor are we even afforded the most basic equal treatment. How dare you use the management toilets? Why are you making a coffee during working time (says the man standing between you and the jar of instant)? This will definitely be marked down on your stats: with more than four times more employees than booths in the call centre, you are competing to be productive enough to be allowed to come back next week. Hence the massive turnover.

But play your cards right and you can be a supervisor. £8 an hour rather than £7.50, but you get to enforce the rules: no mobiles, no reading, no eating. Their inkling of authority drives them mad, a sort of Napoleon complex in the most pathetic setting imaginable. They too are low paid and casual, they too are bossed around. But they have zero empathy with the callers, even though sometimes they are on the phones themselves: just as many of the callers are often unemployed but have disdain for the folks on JSA we interview on the phone.

After one such dry spell, we’d been away for six weeks for the election. The training morning when we got back Leroy (£7/hour, 2 years’ service) said “God, look at all the losers crawling back here!”. Hypocritical but accurate. We really need it: the wages have been the same for years, but people are queuing up to work here.

No-one identifies as a call centre worker: it’s an (endless) stop-gap for them, or else they’ll tell you everyone else who works here is in a dead end but I’m going to make something of myself. You bump into some of them at demos for Gaza. They think capitalism’s shit. They wouldn’t dream of joining the union. We are atomised, powerless, unconfident and desperate for work we know to be beneath us.

Did you ever read the story about the guy who won the Lottery but loved his job so much that he didn’t give up working? He didn’t work here, I don’t think. I don’t think Jude Law did either.

I empathise with this because I have had my share of shitty jobs (I am 29). All I would say is that these people are not purely victims. On some level they choose to do this.

Plus if many of them are part-timers maybe they are doing pretty good things in terms of art, acting, law. They might be volunteering at the CAB or something.

Thanks for posting this, a good article, I like the writing style. Pretty depressing though. I've had a lot of crap jobs, but never a call centre thankfully.

Salford, no one is saying that anyone is "purely" anything, let alone "victims". However, humans have incredible potential in terms of our mental, creative and physical capabilities. But work as it is currently organised does not take account of this, it is only organised to maximise profit. Which means that huge numbers of jobs are completely mindnumbing and pointless - and people have to work in them. Sure, any one individual doesn't have to work in any one workplace (although they may be pushed into doing it by having their benefits taken away they do not), but overall thousands/millions/hundreds of millions of people do have to work these utterly pointless jobs.

I don't really get your second point. They may well be doing those things, but they still have to do shit like this to pay rent.

Thanks for this, what I thought was particularly interesting was this bit:

No-one identifies as a call centre worker: it’s an (endless) stop-gap for them, or else they’ll tell you everyone else who works here is in a dead end but I’m going to make something of myself.

When the DIWU was being organised among despatch riders, the "radical" types who worked in it all felt there was no point doing anything as it was "just a stop gap", filling in before they did something else. Needless to say a lot of them were still there two years later. This is a general problem in a lot of unskilled, atomised jobs I think. Only when people stop seeing it as a stop gap will they think about changing things, 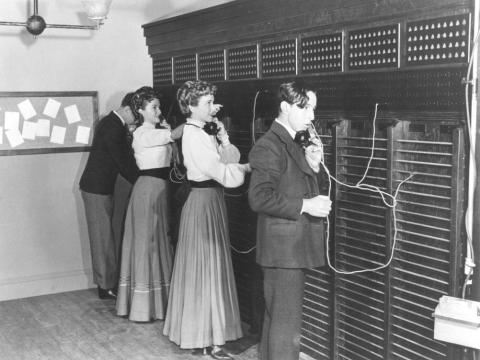 The Call Centre Diaries will be a semi regular series detailing my experiences as a precarious worker. To kick things off I’m going to share my… 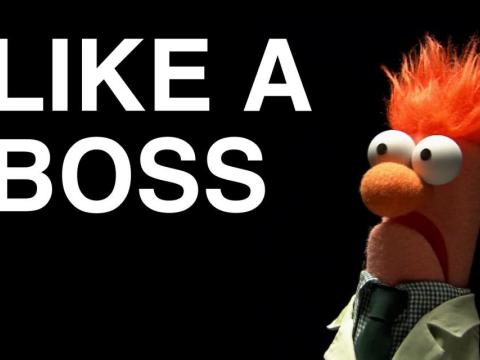 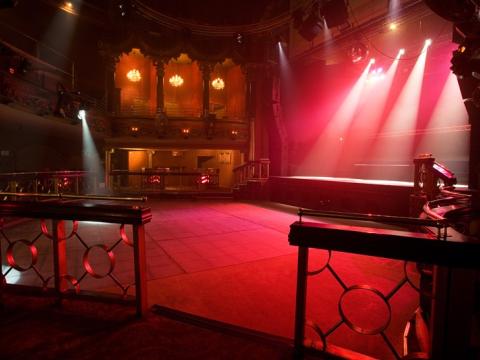 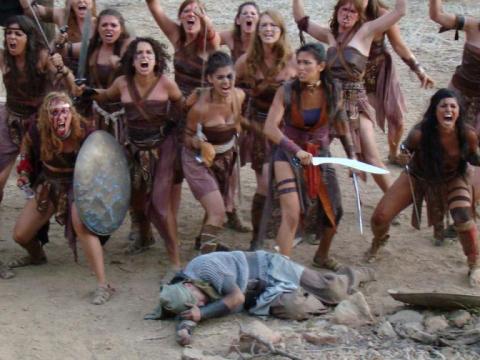 Calling all junglists: a short report from Amazon Hemel Hempstead