Sarkozy has spoken, and again he's living up to his reputation.

In comments reminiscent of those infamous remarks he made last November, when at the time of suburban rioting he described the mixed underclass youth of the suburbs as "racaille" ("scum"), Sarkozy here again risks appearing to play the race card.

"Sarkozy on Friday said "hooligans" and "louts" from the suburbs of the French capital, Paris, had stoked the protests over new two-year First Employment job contracts for the under-26s which employers may terminate without explanation. Unions, France's political left and student groups oppose the contracts.

"There were a few hundred delinquents who came to fight. Among them there were extreme left, extreme right, hooligans, and louts from a number of neighbourhoods," Sarkozy told journalists. "Anarchists who really came to fight the police and gendarmes," were among the protestors, he added. 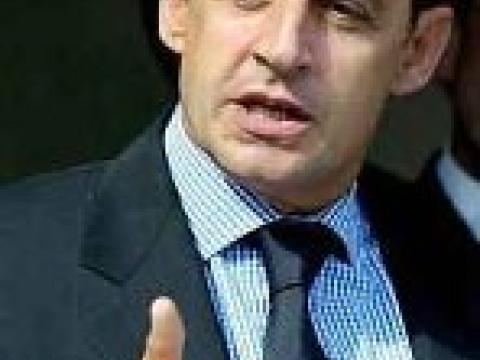 Nicolas Sarkozy, the Interior Minister and General Secretary for the UMP (the party of the government) has spoken his mind for the first time on…
Image 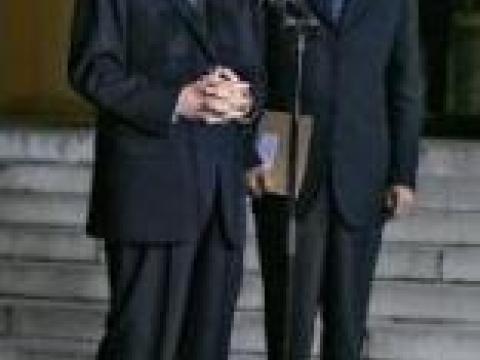