In 1492 feudalism came to an end, and capitalism began. Merchants, bankers and incipient industrialists allied with the European sovereigns to form "nations" and "states" against farmers, peasants, and urban artisans who were expropriated from the wide world's common. As proletarians their first experience of massive wage-labor was in the armies and navies of the European empires. From the standpoint of the intercontinental transmission of microparasites, the Columbian exchange can be simplified as an exchange of smallpox and syphilis. When it is said that syphilis is the first "historical" disease what is meant is that disease in its epidemiology has become a social rather than a biological event.

The Europeans were efficient carriers, and the Americans were biologically defenseless. Between 1520 and 1600 fourteen epidemics ravaged Mexico and seventeen hit Peru. Most of these were of the smallpox. Within ten years of conquest the Mexican population declined from 25 million to 16.8 million, and by 1620 the Mexican population had fallen to 1.8 million. Similar genocidal events occurred in Peru. Resistance to disease was profoundly weakened by overwork and slavery.

While the Europeans did not have a bacteriologist's knowledge, they knew what they were doing. The 1616-1617 pestilence of New England cleared the woods "of those pernicious creatures to make room for better growth," wrote Cotton Mather, who regarded Massachusetts as "a new found Golgotha." The Pilgrim's famous "city on the hill" was thus compared to the place of Roman execution. Indeed, Drake had written of "the wilde people" of Roanoke, Virginia, that they said "amongst themselves, it was the Inglisshe God that made them die so faste."

On the other hand, it was after the return of Columbus' ships that syphilis appeared in its virulent, epidemic form in Europe. This, the most "historical" of diseases. Ever since, "civilization and syphilization have advanced together."

At once it became the classic disease of capitalism. First, within a twinkling (by 1500) it was spread worldwide by the European empires - to Africa, India, and China. Second, it became the excuse of regulating pleasure as public baths were closed, as kissing came under suspicion, and as the common drinking cup went out of style. Third, it was the disease of nationalism: the Brits called it the French Disease, the French called it the Italian, the Germans the Polish, the Polish the Russian, the Chinese called it the European disease, the Japanese the Chinese, and so on.

Lurking beneath such nationalist chuckles, one hears the hysterical laughter of racist slaughter. By 1530 the disease was named by Fracastoro whose poem, "Syphilis," told the story of a Haitian shepherd whose disobedience to god was punished with this disease whose very name therefore suggests the racism and imperialism of its origin.

Fourth, it was the perfect disease of bourgeois misogyny. This worked in several ways. Fear of syphilis was an essential component to the European genocide against women of the Renaissance, called the "witch craze," because it was widely believed that syphilis was the mark of the devil. In 1826 the Pope banned the use of the condom because it defied the intentions of divine providence in punishing sinners by striking them in the member with which they had sinned. "Popo Go Homo" said the Castro when the Pope visited San Francisco in September 1987.

The ideological leaders of the bourgeoise, such as Martin Luther, made no bones over their genocidal intentions: "If I were Judge I would have such venemous syphilitic whores broken on the wheel and flayed because one cannot estimate the harm such filthy whores do to young men...." By the 18th century the bourgeoisie used syphilis as a means of attacking the aristocracy (for whom its marks were marks of 'gallantry'!) and as a compensation of its own ruthless repression of sexuality. But we get ahead of our story .... 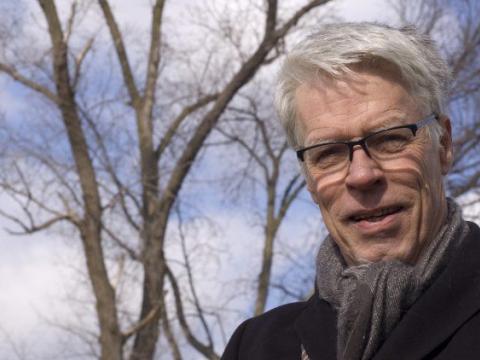 Karl Marx, the Theft of Wood and Working-class Composition

Originally published in 1976, this essay calls for a reconsideration of Marxist ideas about crime – … 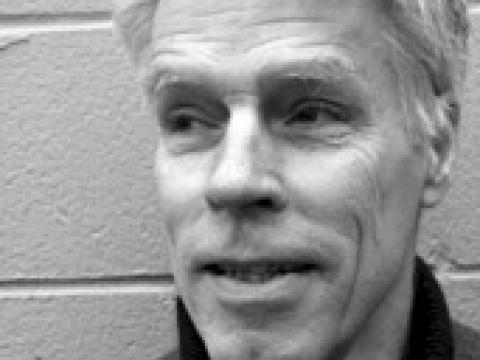 Jubilating - Or, How the Atlantic Working Class Used the Biblical Jubilee Against Capitalism, with Some Success