libcom editor's note - some accelerationists, notably Nick Land, are closely associated with the far right 'neoreactionary' movement rather than left or radical politics. This publication is included for people who want to research this movement and is not endorsed.

Accelerationism is the name of a contemporary political heresy: the insistence that the only radical political response to capitalism is not to protest, disrupt, critique, or détourne it, but to accelerate and exacerbate its uprooting, alienating, decoding, abstractive tendencies.

#Accelerate presents a genealogy of accelerationism, tracking the impulse through 90s UK darkside cyberculture and the theory-fictions of Nick Land, Sadie Plant, Iain Grant, and CCRU, across the cultural underground of the 80s (rave, acid house, SF cinema) and back to its sources in delirious post-68 ferment, in texts whose searing nihilistic jouissance would later be disavowed by their authors and the marxist and academic establishment alike.

On either side of this central sequence, the book includes texts by Marx that call attention to his own ‘Prometheanism’, and key works from recent years document the recent extraordinary emergence of new accelerationisms steeled against the onslaughts of neoliberal capitalist realism, and retooled for the twenty-first century.

At the forefront of the energetic contemporary debate around this disputed, problematic term, #Accelerate activates a historical conversation about futurality, technology, politics, enjoyment and capital. This is a legacy shot through with contradictions, yet urgently galvanized today by the poverty of ‘reasonable’ contemporary political alternatives. 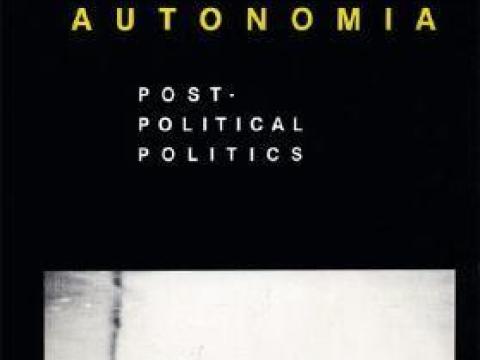 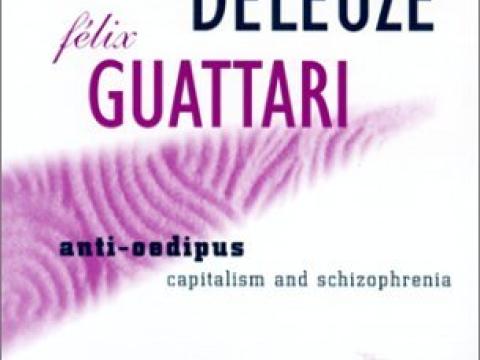 Anti-Oedipus: Capitalism and Schizophrenia (French: L'anti-Oedipe) is a 1972 book by the French…
Image 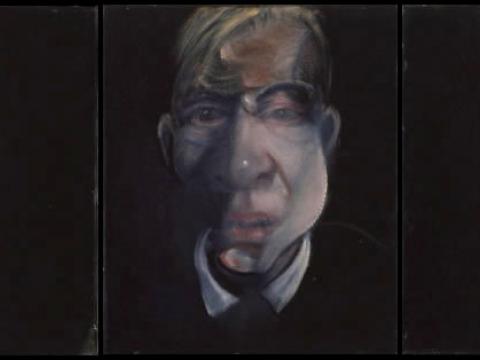 The two volumes of Deleuze and Guattari's influential text: Anti-Oedipus (1972) and A Thousand…
Image 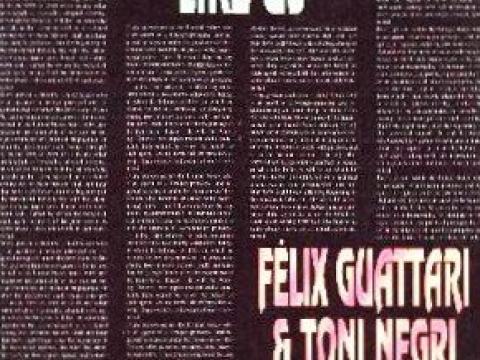 Short book written in 1985 and published in 1990 in English by Felix Guattari & Antonio Negri.