GARY SNYDER’s article is reproduced from the “Journal for the Protection of All Beings” (City Lights, San Francisco) by kind permission of Lawrence Ferlinghetti. An appreciation by Jim Burns of Gary Snyder’s work appeared in ANARCHY 32.

BUDDHISM HOLDS THAT THE UNIVERSE and all creatures in it are intrinsically in a state of complete wisdom, love, and compassion, acting in natural response and mutual interdependence. The point of being a “Buddhist”—or a poet, or anything else for that matter—is to follow some way of life that will bring about personal realisation of this from the-beginning state, which cannot be had alone and for one “self”—because it cannot be fully realised unless one has given it up, and away, to all others.

In the Buddhist view. what obstructs the effortless manifestation of this natural state is ignorance, fed by fear and craving. Historically, Buddhist philosophers have failed to analyse-out the degree to which human ignorance and suffering is caused or encouraged by social factors, and have generally held that fear and craving are given facts of the human condition. Consequently the major concern of Buddhist philosophy is epistemology and “psychology” with no attention paid to historical or sociological problems. Although Mahayana Buddhism has a grand vision of universal salvation and boundless compassion, the actual achievement of Buddhism has been the development of practical systems of meditation toward the end of liberating individuals from their psychological hangups and cultural conditionings. Institutional Buddhism has been conspicuously ready to accept or support the inequalities and tyrannies of whatever political system it found itself under. This is death to Buddhism, because it is death to compassion. Wisdom without compassion feels no pain.

No one today can afford to be innocent, or indulge himself in ignorance about the nature of contemporary governments, politics, social orders. The national polities of the modem world exist by nothing but deliberately fostered craving and fear-the roots (both socially and psychologically, if you trace back far enough) of human suffering. Modern America has become economically dependent on a fantastic system of stimulation of greed which cannot be fulfilled, sexual desire which cannot be satiated, and hatred which has no outlet except against oneself or the persons one is supposed to love. The conditions of the cold war have turned all modem societies, Soviet included, into hopeless brain-stainers, creating populations of “preta”—hungry ghosts—with giant appetites and throats no bigger than needles. The soil. and forests, and all animal life are being wrecked to feed these cancerous mechanisms.

A human being is by definition a member of a culture. A culture need not be mindless and destructive; full of contradictions, frustration. and violence. This is borne out in a modest way by some of the findings of anthropology and psychology. One can prove it for himself through Buddhist practice. Have this much faith—or insight—and you are led to a deep concern with the need for radical social change and personal commitment to some form of essentially non-violent revolutionary action.

The disaffiliation and acceptance of poverty by practising Buddhists becomes a positive force. The traditional harmlessness and refusal to take life in any form has nation-shaking implications. The practise of meditation, for which one needs “only the ground beneath one’s feet” wipes out mountains of junk being pumped into the mind by “communications” and supermarket universities. The belief in a serene and generous fulfilment of natural desires (not the repression of them, a Hindu ascetic position which the Buddha rejected) destroys arbitrary frustration-creating customs and points the way to a kind of community that would amaze moralists and eliminates armies of men who are fighters because they cannot be lovers.

Avatamsaka (Kegon) Buddhist philosophy—which some believe to be the intellectual statement of Zen—sees the universe as a vast, inter-related network in which all objects and creatures are necessary and holy. From one standpoint, governments, wars, or all that we consider “evil” are uncompromisingly contained in this illuminated realm. The hawk, the swoop, and the hare are one. From the “human” standpoint, we cannot live in those terms unless all beings see with the same enlightened eye. The Bodhisattva lives by the sufferer’s standard, and he must be effective in helping those who suffer.

The mercy of the west has been rebellion; the mercy of the east has been insight into the basic self. We need both. They are both contained, as I see it, in the traditional three aspects of Buddhist practise: wisdom (prajna), meditation (dhyana), and morality (sila). Wisdom is knowledge of the mind of love and clarity that lies beneath one’s ego-driven anxieties and aggressions. Meditation is going into the psyche to see this for yourself—over and over again, until it becomes the mind you live in. Morality is bringing it out in the way you live, through personal example and responsible action, ultimately toward the true community (sangha) of “all beings.”

This last aspect means, for me, supporting any cultural or economic revolution that moves clearly toward a free, international, classless society; “the sexual revolution”, “true communism”. The traditional cultures are in any case doomed, and rather than cling to their good aspects hopelessly it should be realised that whatever is or ever was worthwhile in any culture can be reconstructed through meditation, out of the unconscious. It means resisting the lies and violence of the governments and their irresponsible employees. Fighting back with civil disobedience, pacifism, poetry, poverty—and violence, if it comes to a matter of clobbering some rampaging redneck or shoving a scab off the pier. Defending the right to smoke pot, eat peyote, be polygamous, polyandrous, or queer—and learning from the hip fellaheen peoples of Asia and Africa attitudes and techniques banned by the Judaeo-Christian West. Respecting intelligence and learning, but not as greed or means to personal power. Working on one’s own responsibility, no dualism of ends or means—never the agent of an ideology but willing to join in group action. “Forming the new society within the shell of the old.” Old stuff. So is Buddhism. I see it as a kind of committed disaffiliation: “Buddhist Anarchism.” 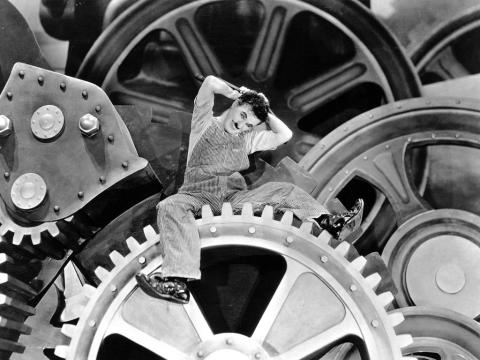 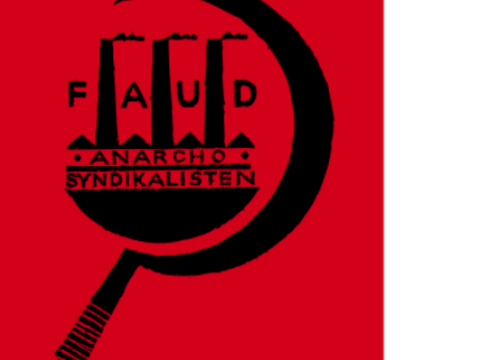 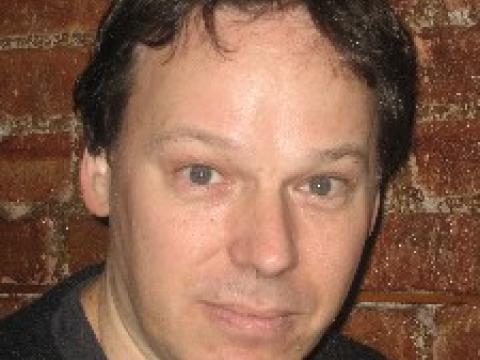 Radical academic David Graeber speaks to ReadySteadyBook about his ideas on Marxism, his expulsion from Yale University and anarchist…