Short text with a round-up of the French IWA section, the CNT's (1-200 members), activity. Based on a short interview during the IWA congress of 2006.

What have you been doing recently?
The CNT-France mostly does propaganda and spreading our ideas. This is spread over 23 unions about the country. Apart from propaganda, we also organise practical support, for example Mercadona in Spain, or solidarity with our members who have trouble with their employer.

Last year was a very busy year, because there were the Banlieu events, in which we didn’t participate directly, but supported the youth and wrote articles in support of the young people. Some of our unions also organised protests about the repression. Then in the spring were the events around the CPE (see also - http://libcom.org/blog/cpe-france) – a large number of our unions took part in occupations of universities. For example, in my home town (editor – unfortunately I didn’t get where this was) for 2 months. We had some students in the Montpellier student union, which was one of the most active. We also brought the students the weapon of direct democracy, how to arrange general assemblies, how to ensure they are not manipulated by vertical unions so that the decisions were taken by the students themselves. It was amazing, there were general assemblies every day and lasted 5 hours, 6 hours. That was the main important thing I think this year. 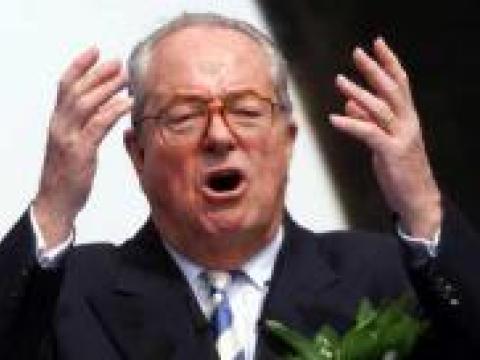 Seven anti-fascists are currently under arrest in Toulouse, charged with the use of weapons to commit violent acts after clashes with the police.

Today Le Monde has published interviews with the rioting youths of yesterdays disturbances at the Place de la Nation in the East of Paris.