If Voting Changed Anything...

Against terrorism of all existing states - Communism #5 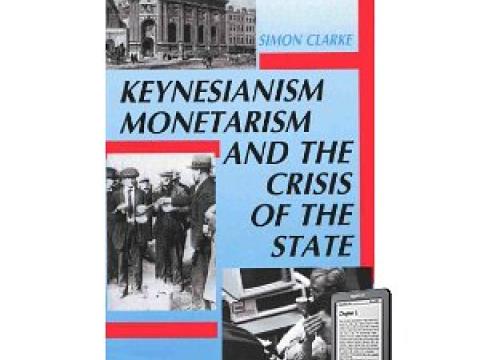 Keynesianism, monetarism and the crisis of the state - Simon Clarke

Clarke's book looking at the emergence of the capitalist state, its historical development and…