A response by Del. T-O 46 to an article by Paul Mattick that appeared in the IWW newspaper, Solidarity.

ASPUDDEN, Sweden, June 4.—(To the Industrial Worker.)—In Solidarity numbers 20 and 21 appeared an article under the heading: "On International Affiliations" by Paul Mattick with which I am going to take issue. In the latter part of the article he says that the future of the I.W.W. is assured, but further down he modifies that statement by stating, that it does not mean that the class organization will be a part of the present I.W.W. with headquarters in Chicago.

Further down still he says that the tactics of the European proletariat depend in its experiences. And from that he deducts that the I.W.W. in Europe will only remain an effort—nothing but an effort.

By using just a little logic we can tear those statements to shreds. If the future of the I.W.W. is assured, why not join it and be consistent? If the experiences determine social and economic actions and not present needs and realities why start an organization like the A.A.U.? Would not the craft unions as they are suffice? They embody experiences of the workers as well. He says that we must reckon with the traditions and prejudices of the European proletariat, but as an I.W.W. with the necessary educational qualifications, he must know, if he is honest, that traditions can and must be transferred to more modern movements and the prejudices directed in other directions that against a new and growing movement like the I.W.W.

It is precisely what all those well wishers are doing, they are subtly living on the old traditions and prejudices, because it entails too many sacrifices to handle them in a scientific manner.

To an I.W.W., any national organization, however, revolutionary in abstract principles (and they of necessity must be abstract in a nationally restricted organization of the workers) is an upholder of old traditions and prejudices of the workers which are bound to be in opposition to the I.W.W.

In the last analysis all those traditions and prejudices are rooted, not so much in the minds of the workers as in the economic status of all the many different kinds of paid officials, from the Christian socialist down to the officials in the A.A.U. and the Syndicalists' organizations. Every worker, group of workers, craft union group of workers, nationally organized group of workers has a fund of traditions, regardless of whether they live and work in Europe or in the U.S. The only worker who has I.W.W. traditions is the worker who is or has been a member of the I.W.W., and his store of traditions is dependent on the length of time he has been a member of the I.W.W. The I.W.W. being the most modern form of the working class organization, it follows that these traditions are the best for the working class and hence must replace all the others.

Prejudices which, I take it, are a biological necessity, existing and functioning for the purpose of protecting the individual, the craft group and the larger nationally organized proletarian , can not be abolished, but they can be given another and more useful direction by I.W.W. education and organization. Instead, also, of being merely a passive well wisher of the I.W.W. and by so being, in daily practice directing the workers prejudices against the I.W.W. , he ought to be brave enough to take a stand against them. To sum up: if the working class today stands in need of such an organization as the Industrial Workers of the World, which it does, then it is up to an I.W.W. who is convinced of that need to be consistent and fight it out.

My advice to all members of the I.W.W. is this: don't sell part of your intellectual store to any group, give it to the working class; it needs it, and badly, too.

The Masses & The Vanguard - Paul Mattick

Why the parties and unions are obstacles to be overcome - and the need for working class self-organisation. 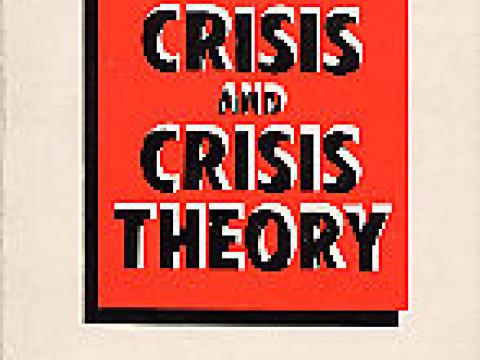 Keynesian economics claimed to have overcome the problem of economic depressions. However, as Mattick argues that crises are inherent within… 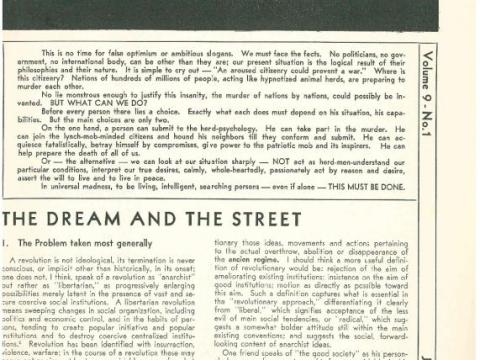 The Vol. 9, No. 1 (June-July 1950) of Resistance, an anarchist publication produced out of New York. 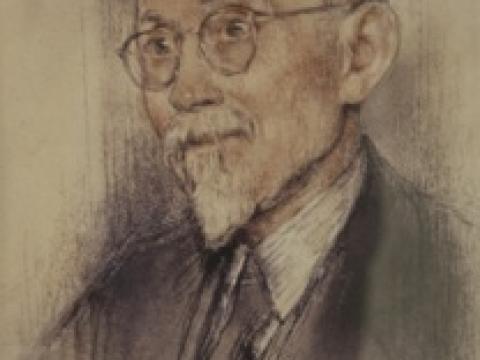 Mattick traces the life of Anton Pannekoek, and the development of his thought.