A member of the Socialist Party of Great Britain writes on London's Mayday 2000 events.

It pays to be critical - only through fierce, thorough and open debate can any benefit be gained. Let us, then, be clear, for our very lives depend upon the truth.

There are two main interrelated criticisms to be made of the May Day 2000 event: the method of its organisation and the perceptible lack of purpose.

Personally, I was left standing round like a lemon, unclear as to exactly what was going on, once I reached Parliament Square. Reclaim The Streets had clearly been mendacious in the leaflet they had handed out, discussing us 'moving off’ to a different location to engage in the guerrilla gardening and open mike events. Obviously, the intent was to put the police off the scent, but the effect was to leave myself confused, and feeling extremely passive and at the mercy of the invisible pilots of the event.

Likewise, I was left wondering - what is the actual objective of this event? Clearly, it wasn't to establish any autonomous zone, or to obtain any tangible gain by direct action - it was all planned to last one day. Rather, it was more in the line of a plebeian revolt, simply creating a spectacle of dissent. A carnival to put two fingers up to the city authorities. Beyond that, there was simply a pervading sense of dissent, rather than any specific active content or futurity.

The mixture of these two factors meant that for most of the protestors, rather than engaging in an empowering self-creative event of which they were in control, that they were largely passive spectators, consuming their dissent. In seeking to avoid leadership, RTS et al neglected the very openness and democracy that could well have proved an efficient shield against the lies of the media.

Whether the negative aspects of the event were caused by agents provocateurs or political hacks, it’s clear that the diffuse aspect of the event meant that individual actions would break out over which the rest of the protestors had no control - I met several people in Trafalgar Square seriously hacked off with whoever brought the violence down upon us.

That the media so determinedly set out to rubbish the event, and afterwards resurrect the anarchist bogey-man gives a clear indication of the political situation, but unless such lies can be challenged openly on the political front, such lies will prove to be an effective tool to contain the anti-capitalist threat; and any further events will become mere justifications for erosion of already pitiful civil liberties. The fate of the Wobblier at the turn of the last century shows us how this can and will happen.

The fact, though, that anti-capitalism is firmly on the agenda is a highly positive step - the more so, for the googlie it has thrown the Leninists: the SWP relegated their coverage of the May Day 2000 event to the penultimate page of their rag. Their whole programme has been thrown into question by naked anti-capitalism outside the official Labour movement. 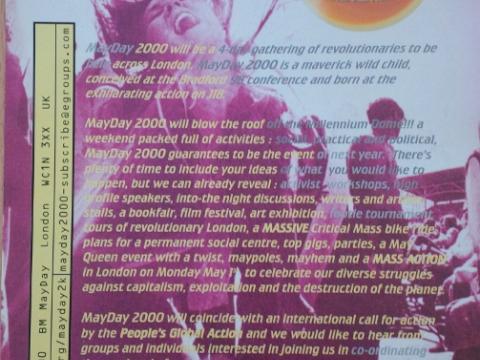 Some anonymous reflectons by one of the organisers of London May Day 2000, including some accounts of police surveillance and harassment. 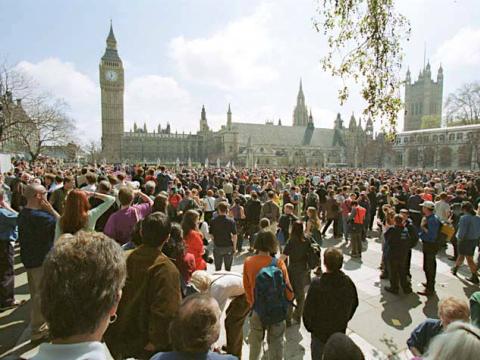 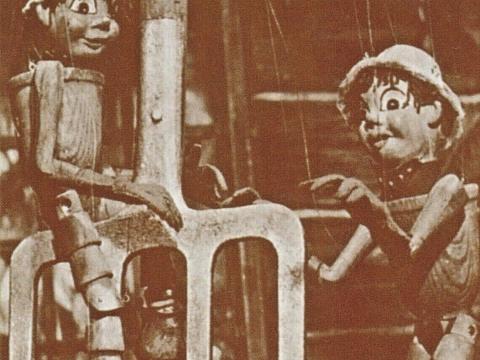