Letters of Marx and Engels 1843

As soon as it is at all possible I shall set my course straight for Leipzig. I have just had a talk with Stucke, who seems to have been greatly impressed by most of the statesmen in Berlin. This Dr. Stucke is an extremely good-natured man.

As for our plan, as a preliminary I will tell you of my own conviction. When Paris was taken, some people proposed Napoleon’s son with a regency, others Bernadotte, while yet others suggested that Louis Philippe should rule. But Talleyrand replied: “Louis XVIII or Napoleon. That is a principle, anything else is intrigue.”

In the same way I could call almost anything else, other than Strasbourg (or at any rate Switzerland), not a principle, but an intrigue. Books of more than 20 printed sheets are not books for the people. The most that one can venture on there are monthly issues.

Even if the publication of the Deutsche Jahrbücher were again permitted, at the very best we could achieve a poor copy of the deceased publication, and nowadays that is no longer enough. On the other hand, Deutsch-Französische Jahrbücher – that would be a principle, an event of consequence, an undertaking over which one can be enthusiastic. It goes without saying that I am only expressing my own unauthoritative opinion, and for the rest submit myself to the eternal powers of fate.

Finally – newspaper affairs compel me to close – let me tell you also about my personal plans. As soon as we had concluded the contract, I would travel to Kreuznach, marry and spend a month or more there at the home of my wife’s mother, so that before starting work we should have at any rate a few articles ready. The more so since I could, if necessary, spend a few weeks in Dresden, for all the preliminaries, the announcement of the marriage, etc., take considerable time.

I can assure you, without the slightest romanticism, that I am head over heels in love, and indeed in the most serious way. I have been engaged for more than seven years, and for my sake my fiancée has fought the most violent battles, which almost undermined her health, partly against her pietistic aristocratic relatives, for whom “the Lord in heaven” and the “lord in Berlin” are equally objects of religious cult, and partly against my own family, in which some priests and other enemies of mine have ensconced themselves. For years, therefore, my fiancée and I have been engaged in more unnecessary and exhausting conflicts than many who are three times our age and continually talk of their “life experience” (the favourite phrase of our Juste-Milieu).

Apropos, we have received an anonymous reply to Prutz’s report against the new Tübingen Jahrbücher. I recognised Schwegler by the handwriting. You are described as an over-excited agitator, Feuerbach as a frivolous mocker, and Bauer as a man of wholly uncritical mind! The Swabians! The Swabians! That will be a fine concoction!

On the subject of your very fine, truly popular written complaint, we have inserted a superficial article by Pfützner – half of which, moreover, I have deleted – for lack of a better criticism and of time. P. P. does not go sufficiently deep into the matter and the little capers he cuts tend to turn him into a laughing-stock instead of making his enemy ridiculous.

I have arranged for the books for Fleischer. Your correspondence published at the beginning is interesting. Bauer on Ammon is delightful. The “Sorrows and Joys of the Theological Mind” seems to me a not very successful rendering of the section of the Phenomenology: “The Unfortunate Consciousness.” Feuerbach’s aphorisms seem to me incorrect only in one respect, that he refers too much to nature and too little to politics. That, however, is the only alliance by which present-day philosophy can become truth. But things will probably go as they did in the sixteenth century, when the nature enthusiasts were accompanied by a corresponding number of state enthusiasts. I was most of all pleased by the criticism of the good Literarische Zeitung.

You have probably already read Bauer’s self-defence. In my opinion, he has never before written so well.

As far as the Rheinische Zeitung is concerned I would not remain under any conditions; it is impossible for me to write under Prussian censorship or to live in the Prussian atmosphere.

I have just been visited by the chief of the Jewish community here, who has asked me for a petition for the Jews to the Provincial Assembly, and I am willing to do it. However much I dislike the Jewish faith, Bauer’s view seems to me too abstract. The thing is to make as many breaches as possible in the Christian state and to smuggle in as much as we can of what is rational. At least, it must be attempted – and the embitterment grows with every petition that is rejected with protestations. 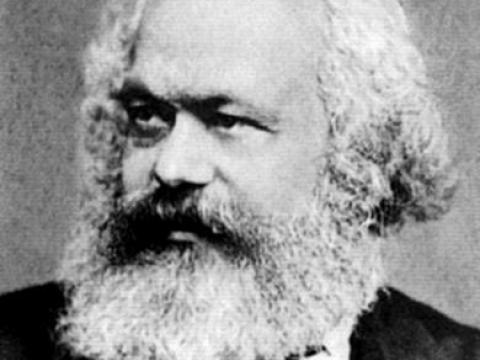 Maximilien Rubel's 1973 article highlighting the libertarian elements within Marx's work and its importance to anarchism, regardless of Marx's… 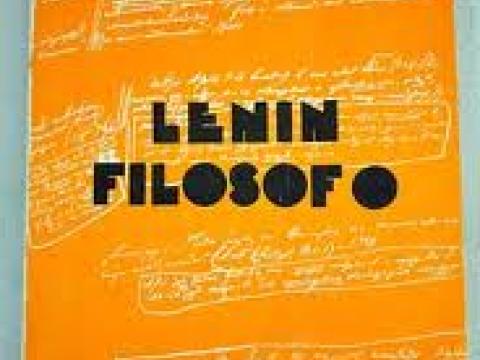 On The Jewish Question - Karl Marx