The measure of value under paper money currency – Wolf Motylev

appeared in Pod Znamenem Marksizma (Under the Banner of Marxism), 1922, no.11-12, 164-70 p. This article followed on Kautsky's 'Gold, Paper Currency and Commodity', which Motylev translated into Russian.

Sorry about the errors in my translation. One big:

And a slight improvement on one of the many garbled passages:

The file also contains the original texts to V. Poznjakov's Hilferding or Marx? (Towards a critique of Hilferding's theory of money (which goes more into detail) and Isaak Dashkovskij's Abstract labour and the economic categories of Marx, etc. 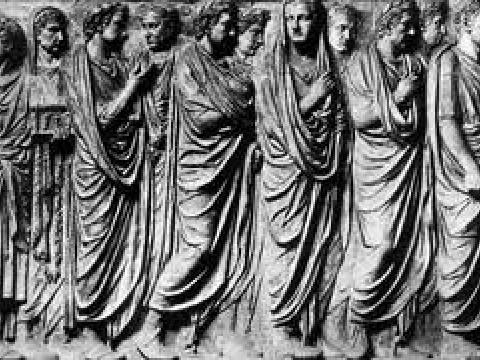 The end of politics: theses on the crisis of the regulatory system of the commodity form - Robert Kurz

In this essay first published in 1994, Robert Kurz examines the history of … 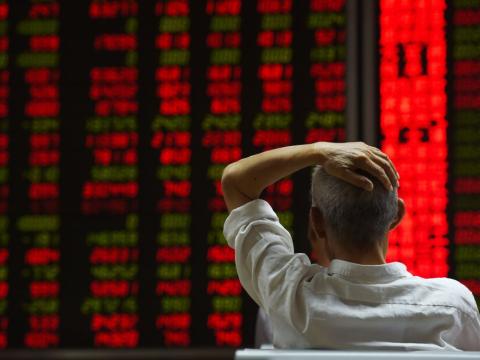 John O'Neill draws on considerable research in this area to provide an overdue critical evaluation of the limits of the market, and future… 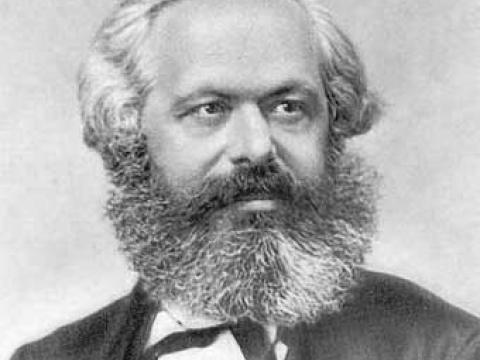 Some Clarifications on Roberts' Idea of the Falling Rate of Profit