Review: Out of the Frying Pan - a critical look at works councils

Review of Out of the Frying Pan - a critical look at works councils Published by Solidarity Federation.

Works councils are to be introduced into the industrial relations system in this country on the pattern already established elsewhere in the EU. In France all employers with 50 or more staff have Works Councils consisting of representatives of the staff and of management. Their purpose is purely consultative. They are to be set up on a similar pattern in this country. In France they have provided a focus for trade union recruitment. But they are not designed to be and never will be a means of carrying out collective bargaining. This is the principal large function performed by trade unions in this country. It is important the trade union side can use the power of their membership to influence the result of the negotiating process, and the system is worth preserving for this reason. It has been under recent attack through the move to replace the national agreement system in the National Health Service with a system of local pay settlements with individual NHS trusts. These moves merit in response the old trade union watchword "United we stand; divided we fall". Similarly any move to introduce universal employee management consultation to replace genuine negotiation must be resisted. Essentially I agree with the author of this pamphlet that this is what will happen with the introduction of Works Councils on the EU pattern into this country.

I see it in embryonic form in my own job. I work for a Labour controlled local authority. Every autumn for many years the leader has called trade union officers to a meeting and told them how bad the budget cuts for the next year look like being. He then passes round papers outlining what service and staffing cuts are being considered to meet target reductions. The trade unions then take the papers away, look at the proposals and discuss a response. Obviously areas which involve job cuts are where the unions' concerns are keenest. After much argument in the trade union side a response is made making alternative suggestions and this process of consultation goes on until January or February of the next year when the final budget package is revealed.

Invariably many of the cuts in the original proposals, which had given the trade unions most anxiety, have been removed, but many of the others are still there. It's very much a swings and roundabouts affair. And above all, the final decisions on what cuts are made rest with the councillors who are in the Labour Group, and there is no way of knowing whether the bits they have put in the autumn document which have vanished by January were only ever suggested so the unions could be cheaply appeased by taking them out. It can never be known what influence the unions' arguments have had. And because the process is consultation not negotiation this cannot be changed.

The role of Works Councils on the EU model is designed to be similar. This will appeal to top trade union professionals who live for their consultative panels their government advisory bodies. But those of us active at the sharp end, in the workplace, have more prosaic views of the purpose of a trade union. We note the powerlessness of employee representatives and oppose any move to replace proper collective bargaining between trade unions and employers with the fullest possible membership support and participation on the trade union side.

Otherwise works councils must turn out to be a means whereby employers legitimise what they were going to do anyway by pointing to trade union participation in the consultation process. Trade union activists must always be aware of this danger, and my experience tells me they generally are. In general I agree with the arguments in this pamphlet. My feeling is that, while it is valuable to analyse how trade unions are becoming incorporated into the power structure of the state, it also needs to be emphasised that their independence must be preserved, as this, together with their members, is their most valuable asset. 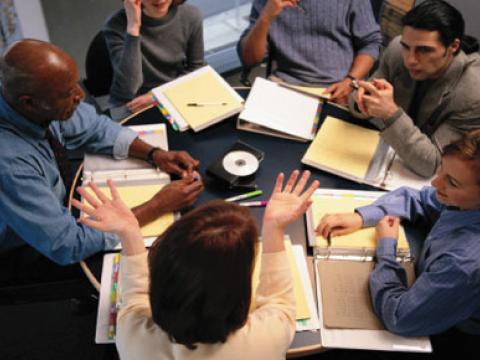 Out of the frying pan - a critical look at works councils

Works Councils, far from empowering people, act as a tool by which management can control and pacify… 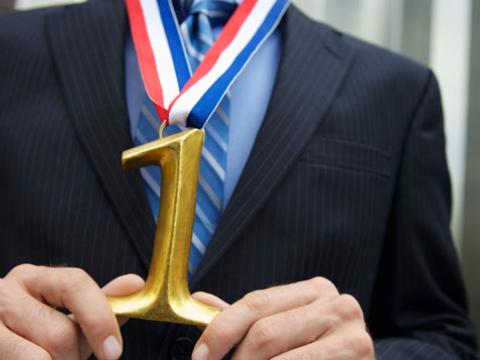 Seven-hundred words discussing an article I wrote a for the Black Flag magazine. It's not super exciting, but helps me clarify the writing… 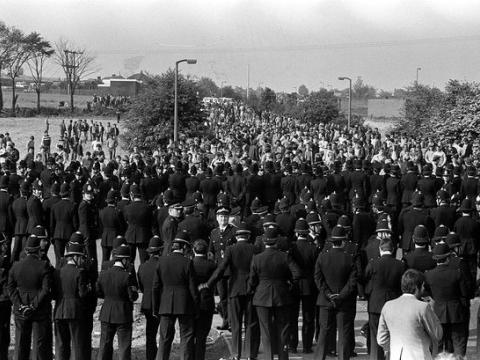 A short history of repressive and anti-worker government practice and legislation in Britain over the past two centuries.