Avrich's work is important because it places Sacco and Vanzetti within the Italian Anarchist immigrant community in the United States and Mexico around World War 1. It is not about their trial, nor a defence of them as such, but an introduction to the US Italian anarchist movement, and the influence of Luigi Galleani, editor of Cronaca Sovversiva. He was a little known but lucid anarchist theorist active at the beginning of this century who wrote "The End of Anarchism?" and advocated propaganda by deed.
The Galleanists, who included Sacco and Vanzetti, believed in, supported and practised violent action for the defence of anarchism and anarchists. Sacco and Vanzetti however remain innocent of the murder of the paymaster and guard at a factory in Massachusetts on the 15th April 1920. For this, despite a lack of evidence, they were legally murdered on 23rd August 1927. Judge Webster Thayer said after sentencing ,"Did you see what I did with those anarchistic bastards the other day?"
The book looks closely at the Galleanists' bombing campaign. The US government responded with the "Red" scare and the Patterson raids to this wave of growing radicalism.
Vanzetti made a defiant call for action following the death sentence; "If we have to die for a crime of which we are innocent we ask for revenge in our name and the names of our living and dead." This was answered when their executioner's house was blown up in May 1928. Thayer's house met a similar fate in September 1932. Both survived, but these and other attempts were undoubtedly in sympathy with those who sent a wreath to Sacco and Vanzetti's funeral with the message "Aspetando l'ora di Vendetta" - awaiting the hour of vengeance.
Avrich book is concise, clear and accessible, but it is not just a history. It contains a wider look at propaganda by deed and warns of its implications: describing the fate of Valdinoci, Silvero and Eustachio De Chellis, Palumbo and Nanni, all killed by their own bombs and Schiavina, on the run for the next fifty-nine years. 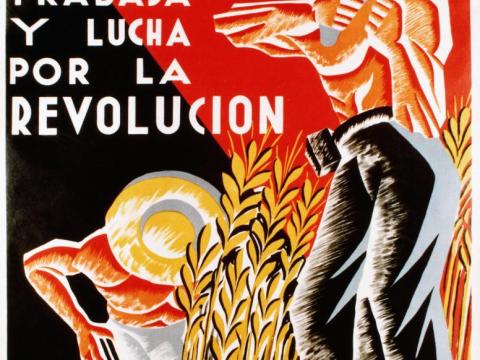 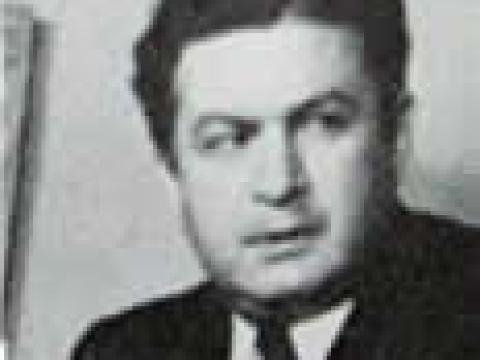