"According to Bectu officer Luke Crawley: "Our members are saying that they are prepared to strike because they are not happy with the BBC's proposals.

"The BBC want to introduce the new role of assistant producer which will do radio and web content production and studio management.

We think it's a lot to ask of an individual, but more seriously will damage the high quality radio the BBC is justly famous for,"

"We've asked the BBC to reconsider and we've tried to compromise but they're not interested.

"So at the moment our members are sufficiently unhappy about this to want to take strike action."

The strikes, if they go ahead, are likely to affect Radio 1, 2 and 4, and possibly Radio Five Live if Bectu members there also join the walkout.

BBC director Mark Thompson has also been discussions with unions over proposals to cut 3780 jobs over three years. This follows a BBC strike last year over plans to cut 4000 jobs, which may be repeated if the plans go ahead. Amicus has stated it will ballot for strike action if the 450 compulsory redunancies continue to be on the cards. 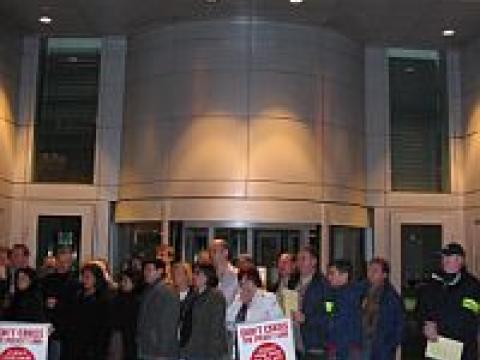 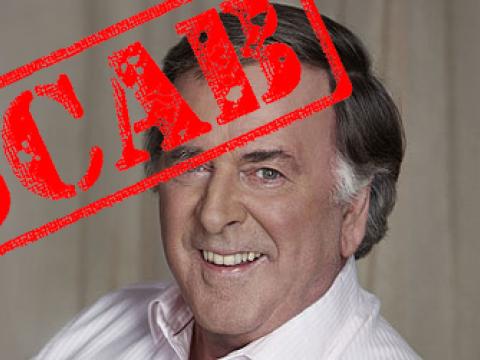 Staff at the English National Opera (ENO) have voted to strike over a pay dispute. Members of the broadcasting union Bectu voted 94% in favour of strike action.
Image 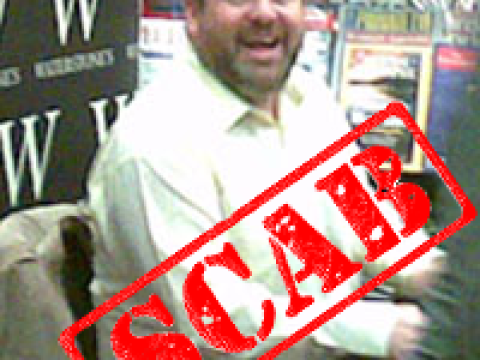