Stephen Bailey (41) is accused of setting fire to sheds, litter bins and a car as well as a spate of car vandalism in the city's High Street.

Bailey has not entered pleas to 35 charges of criminal damage and 19 charges of arson.

Bailey, of St Botolph's Crescent, Lincoln, is accused of setting fire to sheds, litter bins and a car between May and November 2003.

It is also alleged that he was involved in incidents of car tyres being slashed and bodywork damaged. The cars were parked off the southern end of Lincoln's High Street.

The Lincolnshire Echo reported on the damage to more than 80 cars. Tyres were slashed, aerials were snapped off, bodywork was damaged and bonnets were walked over. The incidents all happened late at night.

Bailey was arrested after police seized computer equipment and documents from his home in St Botolph's Crescent, where he has lived with his wife for 16 years.

He appeared before Lincoln Magistrates' Court.

Bailey's solicitor Leo Pyle told the court there was a question mark over his client's fitness to enter a plea. The case was adjourned to January 31.

Bailey was given bail on condition that he did not enter certain streets in Lincoln or contact witnesses.

A former soldier and election candidate for the fascist British National Party in the Midlands has been jailed for 15 months after sending obscene images involving children to others. 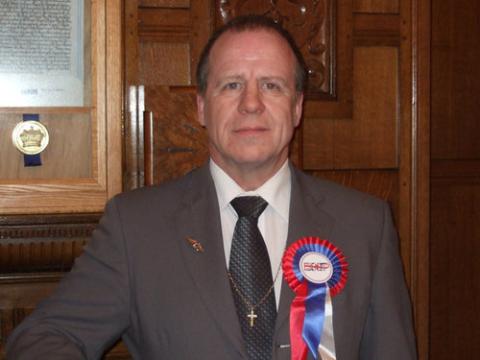